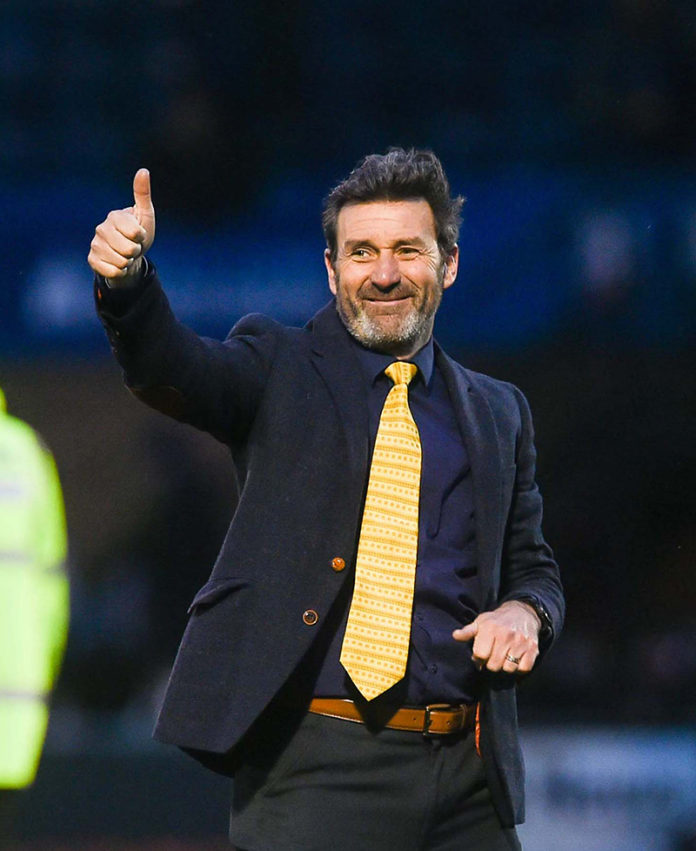 FOOTBALL: We will know all next season’s National League North opponents for the Linnets’ tomorrow when York City and Boston United meet in the play-off final.

Boston, under Paul Cox, have done remarkably well after securing a play-off spot on the last day of the season.

If they are to go up, they will have done it the hard way, having already won at Kidderminster Harriers and AFC Fylde to get to the final.

It’s far too close to call as to who will win but, if pushed, I will go with York by the tightest of margins.

From a Linnets perspective, it is disappointing that one of the teams will be going up as three years ago both clubs provided Lynn with healthy gate receipts in the title-winning season.

I’ve been asking for your views on what you would like to see the Linnets doing to attract more fans back to The Walks next season, and other talking points.

Thanks to all of you who responded. I will be looking through them over the next couple of weeks.

First off the mark was Andy Priest, who felt that attendances were not helped by the results and the subsequent league position.

He feels that £17 for a seat in the stand would be about right for NLN football and wonders if a family ticket may be something the club could adopt. In his opinion, that could swell gates to between 1,200-1,500.

“Tommy Widdrington should be staying at the club as he is an excellent manager and obviously a real motivator,” added Andy.

“I’m going to buy a season ticket next season. I admire Stephen Cleeve for his ambition. The only problem is that the club have been too successful too quickly, getting to the National League.”

He wishes to see most of last season’s squad retained, citing Gold Omotayo as having a good second half of the season and the use of his height defending as well as attacking.

Jamie Heaphey also felt the club got their pricing policy wrong last summer, which saw supporters staying away. He said: “The reduced prices were better but the damage had already been done. Making games category A & B wasn’t the best idea, although I understand the extra costs large teams bring.

“The results at the start of the season did nothing to encourage people to attend and, although the club has a hardcore of support, the casual fan is swayed by results.”

For balance, Simon Holmes sees things differently, stating that, in his opinion, Tommy Widdrington and his management team are tactically naive. Using the Eastleigh game as an example Simon said: “One goal up at the break, so keeping the ball in the second half was key but no! From anywhere on the field we just smashed it up the field to Gold who could not hold it up by himself, with Eastleigh breaking at will.

“We should go back part-time also. Admission prices are high but I do not mind that if the team plays systems football and not the long ball all the time.”

There is still just enough time to drop me an email – markhearle@gmail.com for next week’s column.