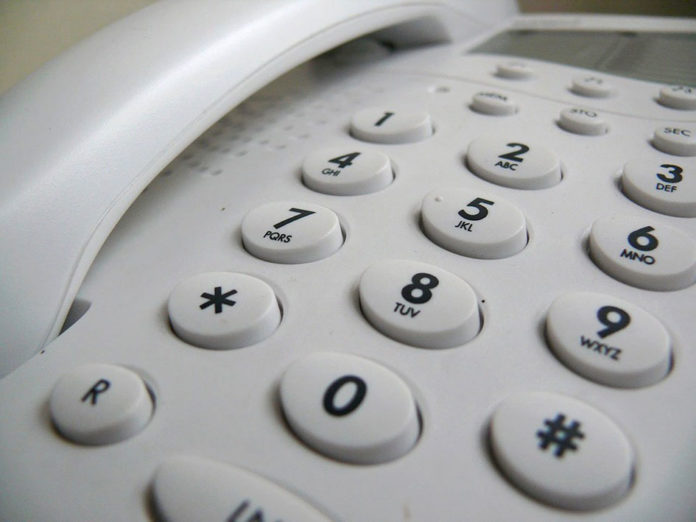 Telephone scammers have targeted elderly residents claiming to be police officers and asking them to withdraw cash.

Police have issued a warning for people to be vigilant following a number of call scams across the county.

On Tuesday, officers received two separate reports from residents in Downham Market and Norwich, who had been contacted by fraudsters asking them to withdraw large amounts of money from their bank.

A spokesperson for Norfolk Police said: “Courier Fraud happens when a fraudster contacts a victim by telephone claiming to be a police officer, bank or from a government department, among other agencies.

“A number of techniques will then be adopted in order to convince the victim to hand over their bank details or cash, which may then be passed on to a courier.”

Residents have been reminded that your bank or the police will never ask you to withdraw money or purchase items.

They would also never ask for PIN, bank card or bank account details over the phone and people have been reminded not to give these details to anyone.

Neither the police nor the banks will send a courier to collect money from you, the spokesperson added.

The advice is to always ask for a Photo ID from a caller and, if you’re asked to telephone a bank, then always do it on a different phone to the one you were contacted on.

“Fraudsters will keep the line open and have been known to play ringtones, hold music and a recorded message down the phone so the victim believes they are making a call to a legitimate number. Ensure you can hear a dialling tone before calling police or use a friend or neighbour’s telephone instead,” the spokesperson said.

Do not rush into complying to the scammers demands or requests and if you have already given your bank details over the phone or handed your card details to a courier, call your bank straight away to cancel the card.

Norfolk Police is supporting a nationwide Courier Fraud campaign, which launched on Monday and runs until today (Friday).

Officers are keen for residents to contact family and friends, particularly elderly relatives to make them aware of these scams.

If anyone has received a similar type of telephone call or has any information about these incidents call Norfolk Police on 101 quoting Operation Radium or Crimestoppers anonymously on 0800 555 111.

Young film-makers in the frame for history project