Police are appealing for witnesses to a three-vehicle crash at Walsoken in which four people were injured.

It happened at 3.20pm on Saturday on the B198 Lynn Road and involved a blue Honda Civic, a blue VW Tiguan and a yellow HGV.

A woman passenger in the Honda, aged in her 60s, was taken by air ambulance to Addenbrooke’s Hospital  at Cambridge with life-threatening injuries.

The driver of the Honda, a woman in her 30s, suffered serious back injuries and was taken to the Queen Elizabeth Hospital (QEH) in King’s Lynn, and later transferred to the Norfolk and Norwich University Hospital.

A young girl in the Honda suffered a head injury and was taken to the QEH.

The driver of the Tiguan, a woman in her 40s, suffered minor injuries and was treated at the QEH and discharged. 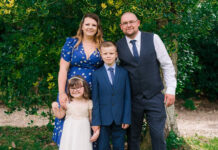 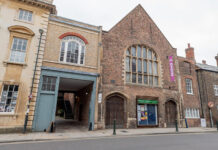