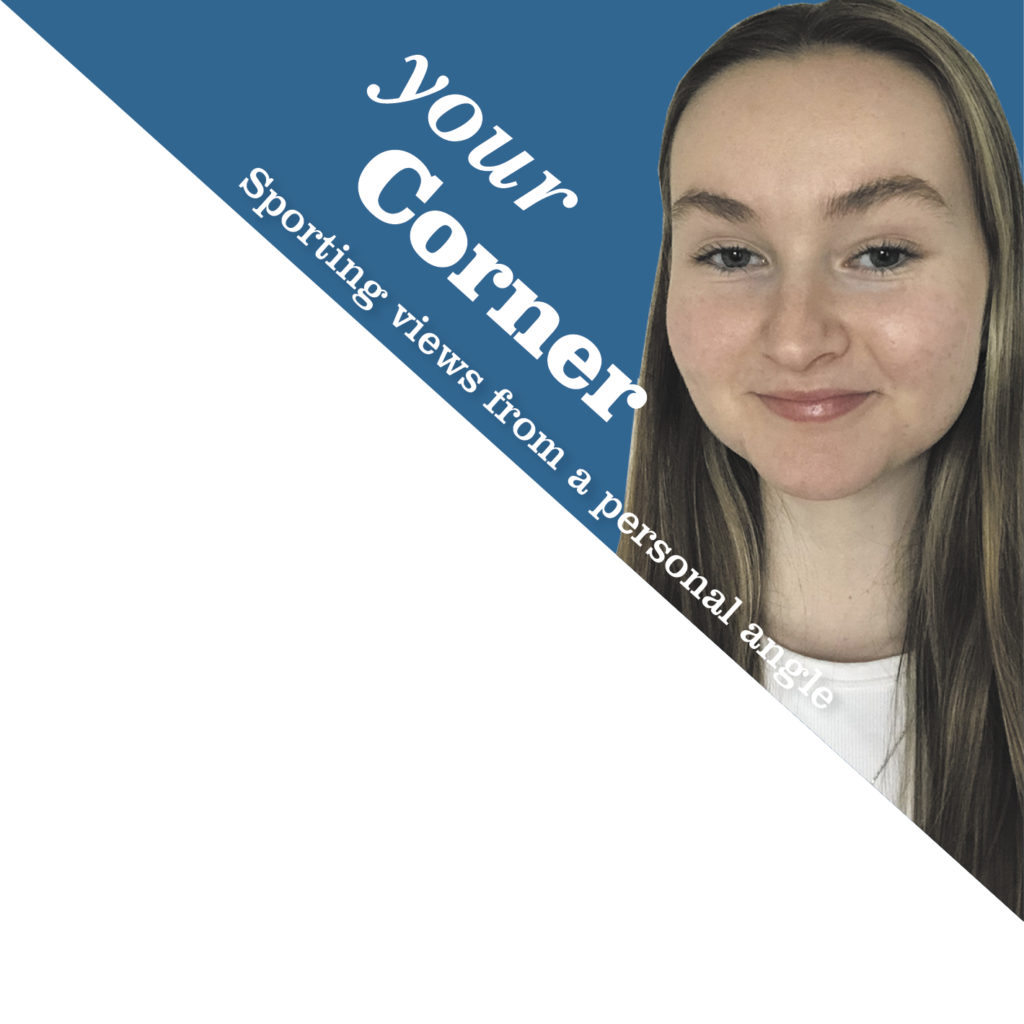 The Commonwealth Games begin at the end of July this summer in Birmingham.

Yet a lack of promotion and a problematic legacy means the games have gone unnoticed and are becoming virtually irrelevant.

The games date back to 1930, where the city of Hamilton in Canada hosted 11 countries to compete across just six sports.

Since then, the event has grown in size, sports and popularity with more than 70 nations and 5,000 athletes expected to compete in this year’s Games.

A huge 283 events across 20 sports will make up the 22nd Commonwealth Games but some critics argue they are outdated for the modern day, with links to the British Empire and colonialism being a strange foundation for a sporting competition.  To understand the Commonwealth, the legacy of the British Empire must be examined. Sceptics argue that the lack of interest in the Games being held is due to the fact that they don’t resonate with the modern world.

Instead, harking back to an era in which Britain ruled the waves and held control on overseas territories.

Barbados becoming independent and removing Queen Elizabeth II as its head of state sparked a vigorous and lively debate on the role of the Commonwealth – with Jamaica also publicly announcing it also wants to leave.

Holding a sporting event on the foundations of an Empire and what was originally called the British Empire Games, could be seen as an innocent attempt at a sports day to deflect from the darker parts of Britain’s history.

In a diverse city such as Birmingham, these factors could be seen as the reason for the lack of excitement regarding the Games with some feeling that it glosses over years of colonial crimes.

Media coverage in the West Midlands has been quiet, with many members of the public not having the same excitement or even knowledge for the big event that’s coming their way.

The lack of promotion, along with the origins of the Commonwealth could spark change for the future of this prestigious event, in what is already a crowded sporting calendar.

There is no doubt that the Commonwealth has a controversial past. But whatever is decided, it will not affect the dedication of the athletes training for the Games, with the spotlight undoubtedly on world-class athletes having a greater chance of standing on the podium and winning a medal than at the Olympics.

Host city Birmingham was successful in its bid after Durban in South Africa was stripped of the event due to financial constraints.

Kuala Lumpur, Hamilton, Calgary, Cardiff, Adelaide and Edmonton also pulled out due to the expensive costs. It’s no surprise as the government announced it is estimated to cost £778m, the most expensive sporting event in the UK since the 2012 Olympic Games. It is predicted that the government will pay roughly 75 per cent of the costs with the city council having to make up the remaining 25 per cent.

On the other hand, there are some positives to the costly investments. Some people say the success of London 2012 reflected on the surrounding area and was fundamental to the transformation of East London with many hoping the same will happen in Perry Bar.

The Alexander Stadium will be the main venue for the Games and has undergone a £72m upgrade. Organisers will be hoping the investments into these areas will bring success for both the competitors and the community.

It’s almost time to get into GEAR

After last year’s postponement to August, due to COVID-19 restrictions, the GEAR is back at its traditional time of the year – a spring race, taking place this Sunday morning.

It also holds a new leading sponsor, Recipharm, who will now be the main sponsor for both the 10K main run and the 1.9K Mini GEAR.

The route starts at the Tuesday Market Place and passes through some of the historic landmarks of King’s Lynn, such as Red Mount Chapel, The Customs House and Greyfriars Tower.

With it also passing through The Walks and many scenic streets in Lynn, an impressive 3,000 runners gather each year to compete in the race with many already feeling excited about this weekend’s event.

James Harrison, who has completed the race previously, told the event’s official website: “It’s a great organised 10K taking in views of The Walks, the river and several historic buildings along the way.

“The course is very flat so it’s great to try and get a PB.”

Training sessions have been happening every Wednesday at Lynnsport for eight weeks in preparation for the run where all ages and abilities can attend.

Adrian Mussett won last year’s race in a time of 32 minutes and 33 seconds.