Home Community Toys galore thanks to your generosity

A fantastic Christmas has been guaranteed for so many West Norfolk families after your amazing response to our festive toy appeal.

More than £20,000 worth of toys and gifts have been handed over to more than 40 local groups, centres, organisations and charities which we know will bring big smiles to so many faces. 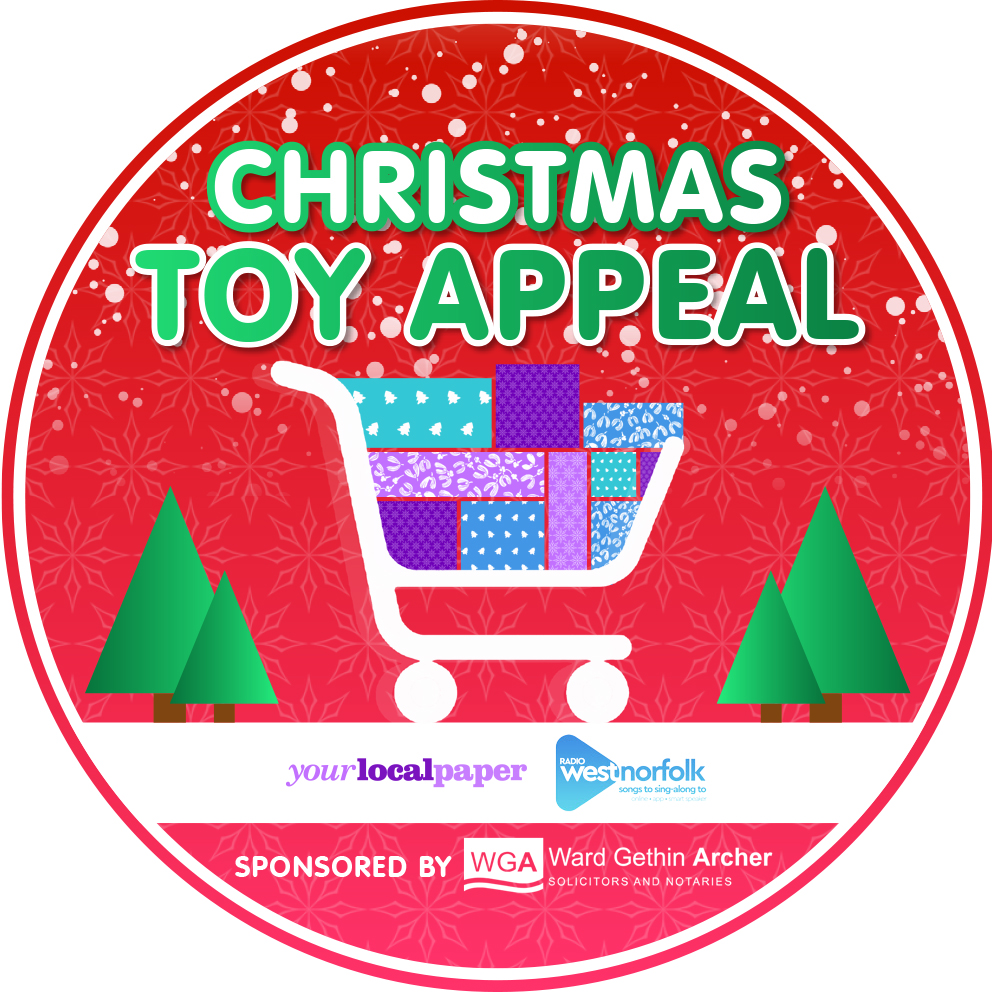 Your generosity has been astounding in another difficult year for so many with the pandemic and other hardships, and  all of us at Your Local Paper and Radio West Norfolk want to thank everyone who has donated a gift this year, the businesses who have supported our second joint toy appeal and appeal sponsors Ward Gethin Archer.

We have had van loads full of donations from businesses across West Norfolk and kind-hearted readers and radio listeners have donated trolley loads with some people spending hundreds of pounds on gifts.

There have been so many gestures of kindness – gift donations from members of Wiggenhall St Mary Magdalene Church, staff at ERS Medical who gave up their bonuses in vouchers towards the appeal and staff at Morrisons stores added up a total of 647 gifts which had been donated through their participating stores.

The toys were collected on Monday  and charity representatives also said a big thank you as they went away with crates full of festive cheer.

Mr Rowe said: “I met the charities and organisations this week and heard their heartfelt and heartwarming stories.

“I know some children would not have got a present this year and that’s unimaginable. It has been an amazing appeal.”

As well as the charities, toys and gifts were taken on Tuesday to King’s Lynn’s Queen Elizabeth Hospital for the children’s centre and other wards and departments.

Mr Rowe said: “It is about bringing big smiles to little faces. Monday’s collection was heartwarming, wonderful, superb – all of those things.”

Mr Rowe has been organising a Christmas toy appeal for at least a decade and said over the years the toy appeals combined with Easter Egg appeals have raised many thousands of pounds.

Sue Irving, YLP editor, said: “A massive thank you to everyone for your support again this year. We know your donations will make a huge difference to Christmas celebrations for many families.

“There will be gifts under the trees in homes where children might have otherwise woken up to a very different day. When we sit at home with our own families this Christmas we will know   we have all done something special for our community.” 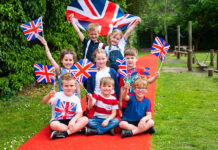 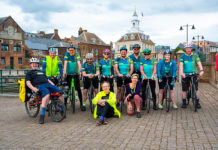 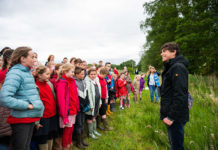