A reward has been offered by a village football club chairman after vandals caused more than £500 worth of damage.

“We have worked very hard over the last few months to be able to have these welcomed sponsors on board, and bringing in much-needed funds to our club. 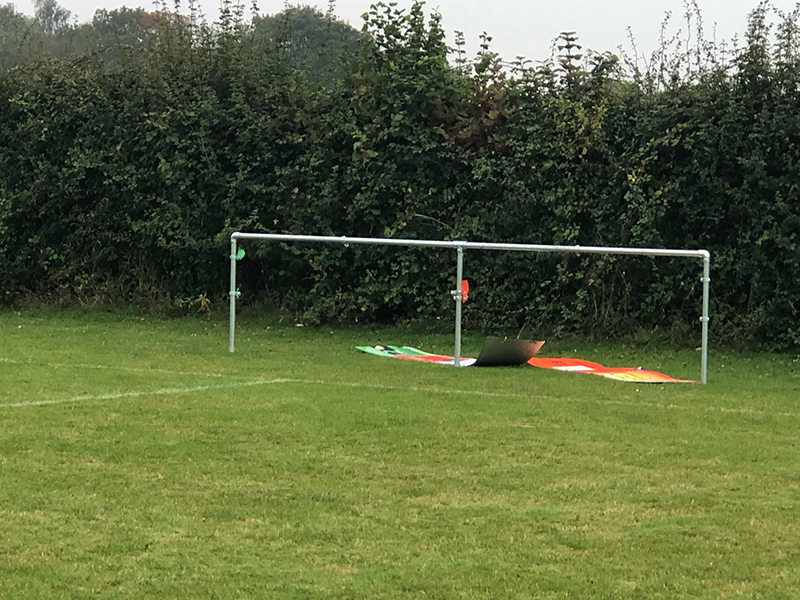 “We estimate the damage to be more than £500, money we cannot afford to spend out again due to mindless idiots.

Mr Tordoff said information has been passed on to Norfolk Police.

He added: “I would like to assure that all sponsor boards will be replaced shortly.”