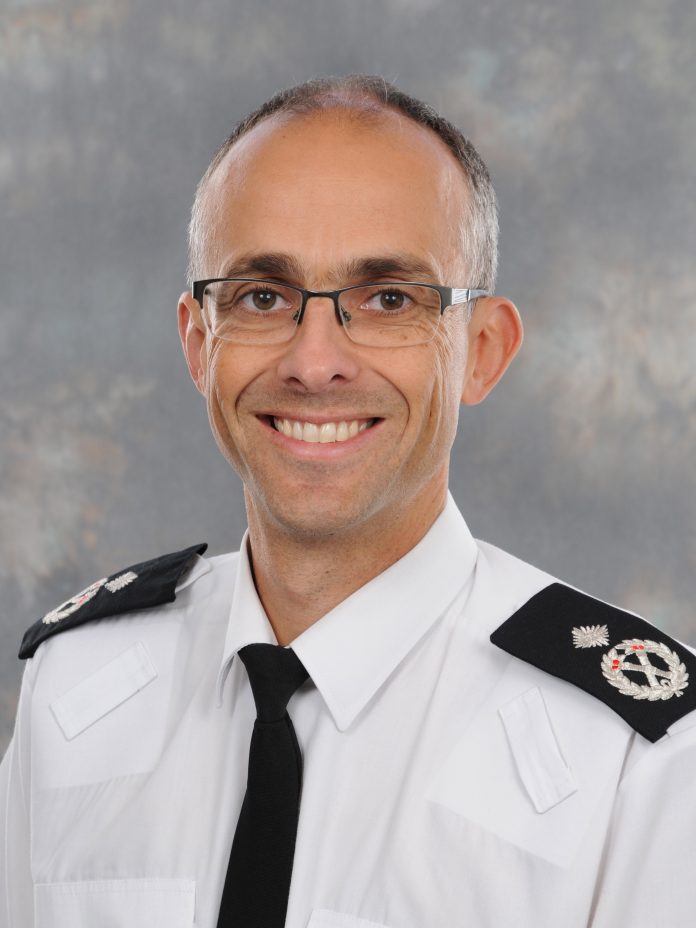 The county’s chief constable has welcomed a £30,000 boost to expand the CCTV network in King’s Lynn’s town centre in a bid to tackle violence against women and girls.

The sum has been allocated from a £427,245 funding pot granted to Norfolk by the Home Office’s Safer Streets programme.

Chief Constable Paul Sanford said: “I am really pleased. It will act as a deterrent and will help to enable us to bring offenders to justice. We may be rural but we have a lot of visitors.

“But it’s just one measure – it needs to be part of a broader programme with other partners. We will be speaking to councils to make some changes such as more street lighting. I think most people on some streets where the environment isn’t pleasant, such as graffiti everywhere, don’t feel comfortable.”

But the chief constable said men had to change their behaviours towards women.

“Too many men in Norfolk don’t know what a normal relationship is. The majority of  violent crime and domestic violence is by men.”

Mr Sanford is urging residents to use the StreetSafe online tool, being piloted until the end of November,  to anonymously flag up public places on a map where they feel unsafe. While anyone can use it, women and girls are particularly being encouraged to use the online platform.

“In Norfolk we are committed to ensuring supporting victims is at the heart of what we do and violence against women and girls is definitely our priority,” said Mr Sanford.

And Mr Sanford said drivers can request a verification check from the police control room if pulled over by an officer.

The latest measures come in the wake of the shocking murder of Sarah Everard, who was raped and murdered by serving Metropolitan Police Officer Wayne Couzens, who had kidnapped her in a fake arrest, in March.

Mr Sanford said: “We understand the depth of public response to the recent cases, including that of Wayne Couzens, around police officers’ behaviour which are appalling and damaging to society as a whole. I can reassure you that the majority of our police officers come to work to help and support victims and bring perpetrators to justice and they are as equally shocked and horrified as our communities.”

However, Mr Sanford “strongly advised”  a driver should pull over if a marked police car indicates for them to do so.

If anyone has any concerns on why they have been pulled over, it is the police officer’s responsibility to prove why they are doing so.

Mr Sanford added: “We have been stopping cars for years and years, but we are not complacent.”

Giles Orpen-Smellie, Police and Crime Commissioner for Norfolk, said: “It is incredibly important that we do what we can to improve the safety of women and girls in our communities and at the heart of that is listening to what they are telling us about how they feel when they are out and about in our county.

“By telling us where they feel unsafe, it provides the opportunity for the police to plan increased patrols and a more visible presence, but also for some longer-term work to take place to help us understand where in the county further action, like better street lighting or improved CCTV, can make a difference too.”