A new exhibition has been launched to mark the 30th anniversary of True’s Yard Fisherfolk Museum. 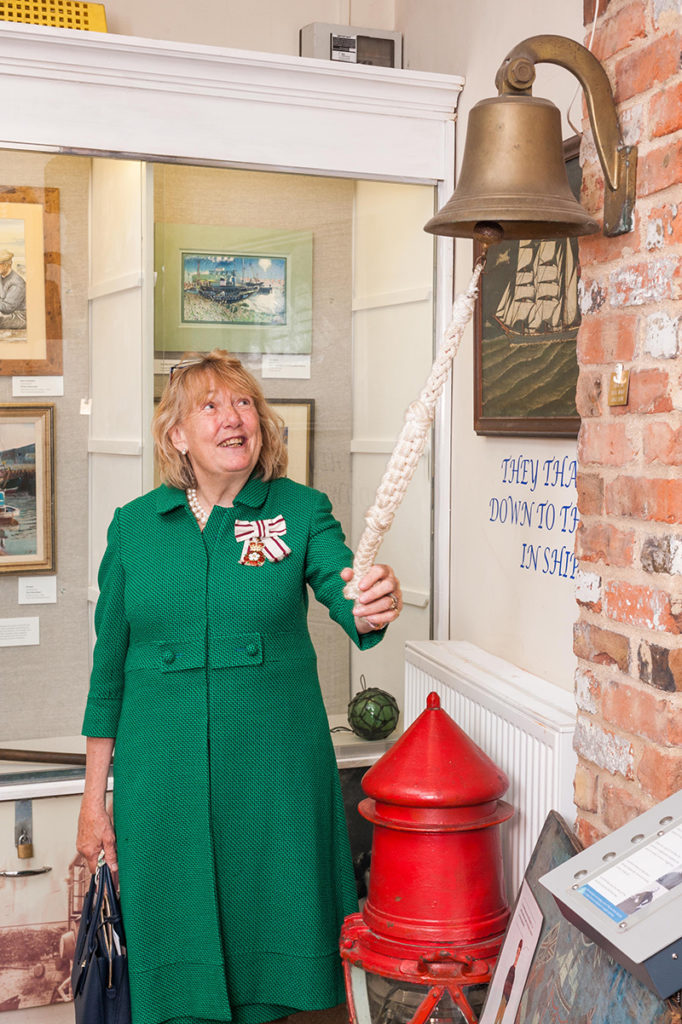 The exhibition, entitled They That Go Down to the Sea in Ships, features paintings from the museum’s collection and works from Norfolk collectors.

The exhibition, on display until August 28,  has been named after the psalm embroidered by the museum’s founder Pat Midgley in one of her many samplers.

The ceremony was also attended by West Norfolk Mayor and Mayoress, Harry and Brenda Humphrey and Dr Paul Richards, trust chairman, who gave Lady Dannatt a tour of the museum.

On Sunday the North Street museum will celebrate Sea Sunday and visitors will be welcomed into the venue for free. Sea Sunday was when boats and nets would be blessed in the nearby St Nicholas’ Chapel. 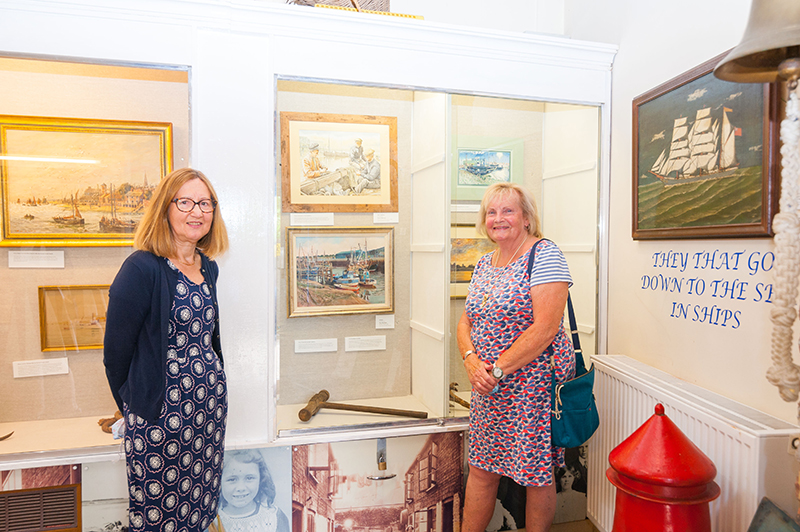 A museum spokesman said: “In more recent times it has become a day of remembrance. Churches all over the world come together to remember seafarers and pray for them, their families and those who support them.”

Visitors will also be able to watch several short films made by Northender Arthur Paynter on the history of the North End and King’s Lynn and take a look around the anniversary exhibition.