There were queues along the street when a new delicatessen opened its doors in Downham Market.

The Norfolk Cheese Company and Delicatessen opened last Friday and owner Nina Narramore said she had been extremely busy.

Downham’s Mayor, Jenny Groom, cut an opening ribbon the day before at the 11 High Street shop which has Norfolk, British and continental cheeses among lots of other artisan goods.

Mrs Narramore founded Norfolk Cheese Company in 2017 and sold her products at markets in towns including Downham and King’s Lynn before becoming mobile with a “quirky” trailer and launched her business online last year.

She decided to open the deli after becoming so busy during the pandemic with more people shopping local. Opening hours are Tuesdays and Thursdays 9am to 4pm, Wednesdays 9am to 3pm, Fridays and Saturdays, 9am to 4pm. 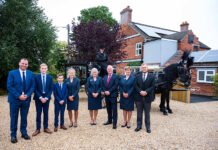 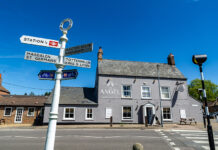 Pub is in the running for best food award 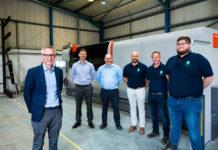