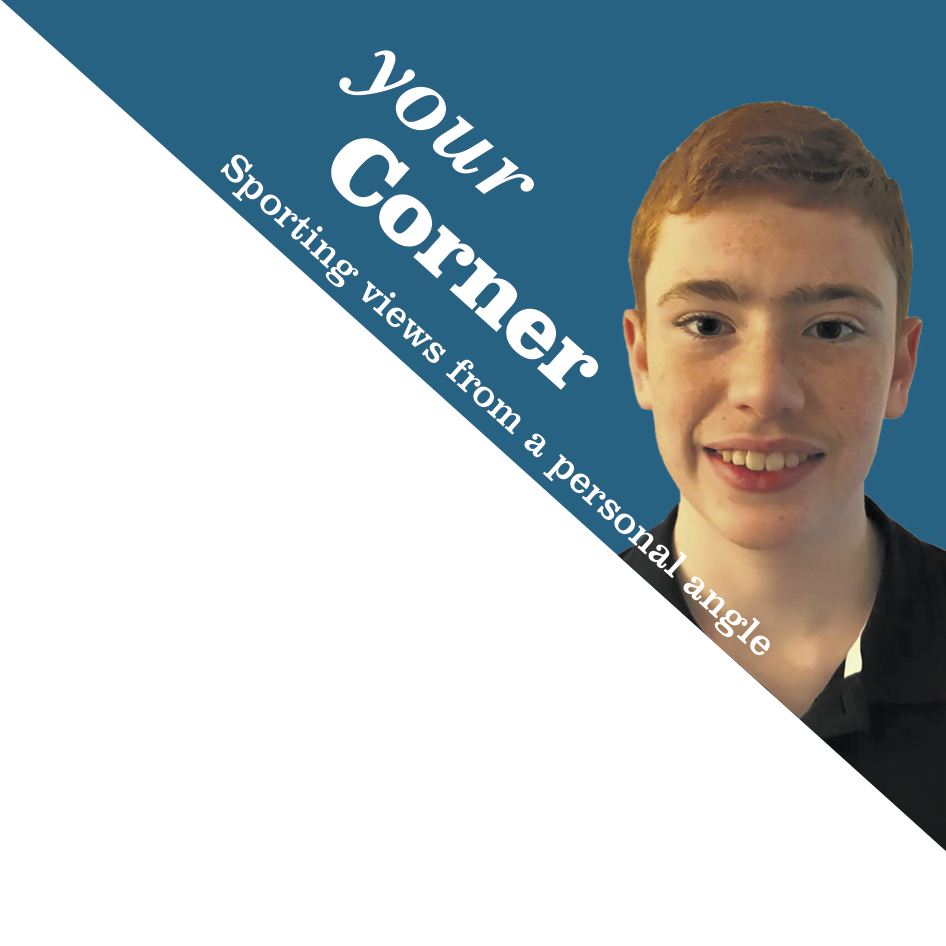 Callum Ilott is a name that’s been getting more attention in the world of Formula 1 recently.

The Cambridge-born 22-year-old, a test driver for Ferrari, made headlines after agreeing to also become Alfa Romeo’s second reserve driver ahead of this month’s Grand Prix in Portugal. But few realise his interesting background has connections much closer to home.

Ilott has been sponsored by East Winch-based insurance broker Adrian Flux for a number of years, during a period where he has moved quickly through the ranks, mastering them all.

He’d been part of F2, F1’s feeder series, for three years and performed well for Trident, a renowned team, in 2017, despite failing to finish in the top 10 in his two races. The Ferrari Academy talent finished third in 2018’s GP3 series behind team-mates Nikita Mazepin and the late Anthoine Hubert, who lost his life in a 2019 crash at Spa in Belgium.

In 2019, Ilott started racing full time in F2 and showed plenty of pace during his rookie season, which led to a move to 2019 teams’ championship runner-up
Uni-Virtuosi Racing ahead of the 2020 calendar.

He was fast, consistent and just what the team needed. He fought his fellow Ferrari Driver Academy driver Mick Schumacher, the son of F1 legend Michael, all the way for the title.

While it was Schumacher who walked away with the crown, and an F1 seat, Ilott ended his season with three wins, five poles and seven podiums and many expected him to also make the step up to the big time in 2021.

He looked good for a seat but that opportunity didn’t materialise and it’s now in testing and reserve roles that he’s getting training to prepare for his years in motorsport – probably in F1.

In Portugal’s free practice one he finished in a promising 17th position to show he means business. This showing came on a very slippery track as the surface hadn’t fully matured yet and showed how well Ilott had done. At one point he was ahead of his team-mate Kimi Raikkonen in the timings. The Brit’s driving style was smooth and fluent. You need a certain driving style around Portimao and Ilott had that, instantly setting lap after lap consistently within a second of each other.

While Lewis Hamilton was languishing down the standings, the man looking for a full-time seat proved he is a once-in-a-generation talent and a rising star we must keep our eyes on over the next few years.

The man who pipped Callum Ilott to last year’s F2 title is having his own testing time.

Mick Schumacher not only has the weight of his legendary father’s success on his shoulders, but a debut season in F1 to deal with after landing a full-time seat with Haas.

He needed a dramatic
last-race win in Bahrain to lift the F2 crown for the Prema team he had driven with for two years before making the step up.

And while it’s been far from easy for Schumacher, driving a car that is a piece of cardboard, he’s shown flashes of the sort of skill he’ll need to ensure he’s not always at the back.

Considering he had a spin in Bahrain, a 16th-placed finish on his debut was a more than respectable achievement.

He matched that finish at Imola, dropped one place lower in Portugal and at the weekend came 18th in Spain.

Schumacher is yet to score a point but he’s far from alone in that and just needs time to make sure he can complete the transition from F2 champion to a regular point-scoring F1 driver.

George Russell hasn’t had an easy ride of it in 2021. In Bahrain he managed to achieve 14th place but couldn’t build on that at Imola, failing to finish. In Portugal his car wasn’t working well again in hot turbulent air, resulting in a 16th-place finish and at the weekend he could only manage 14th in Spain – a fantastic result after qualifying.

Russell’s determination has definitely helped him and the West Norfolk-born racer spoke openly about changing his mindset over the winter after some unfortunate incidents in 2020.

That showed when he looked set to bounce back at Imola before Valtteri Bottas ‘broke the gentleman’s code’ by swerving at the car next to you, in this case Russell, at 200mph.

That search for points is continuing with Williams desperate for some points as the campaign progresses. No doubt after the weekend’s action in Spain, he’ll be focusing on the key aspects of what has, and hasn’t, gone well so far this season, while analysing the car for areas of weakness.

Hopefully if they develop the car to have more downforce, they could head in the right direction, considering the shake up of regulations next year, which will affect aerodynamics and basically the whole car.

But for now it’s all about trying to break that 2021 duck in Monaco next weekend.

Bridge to close at Old Hunstanton