Home Sport Caney's Corner Getting back into the swing of things 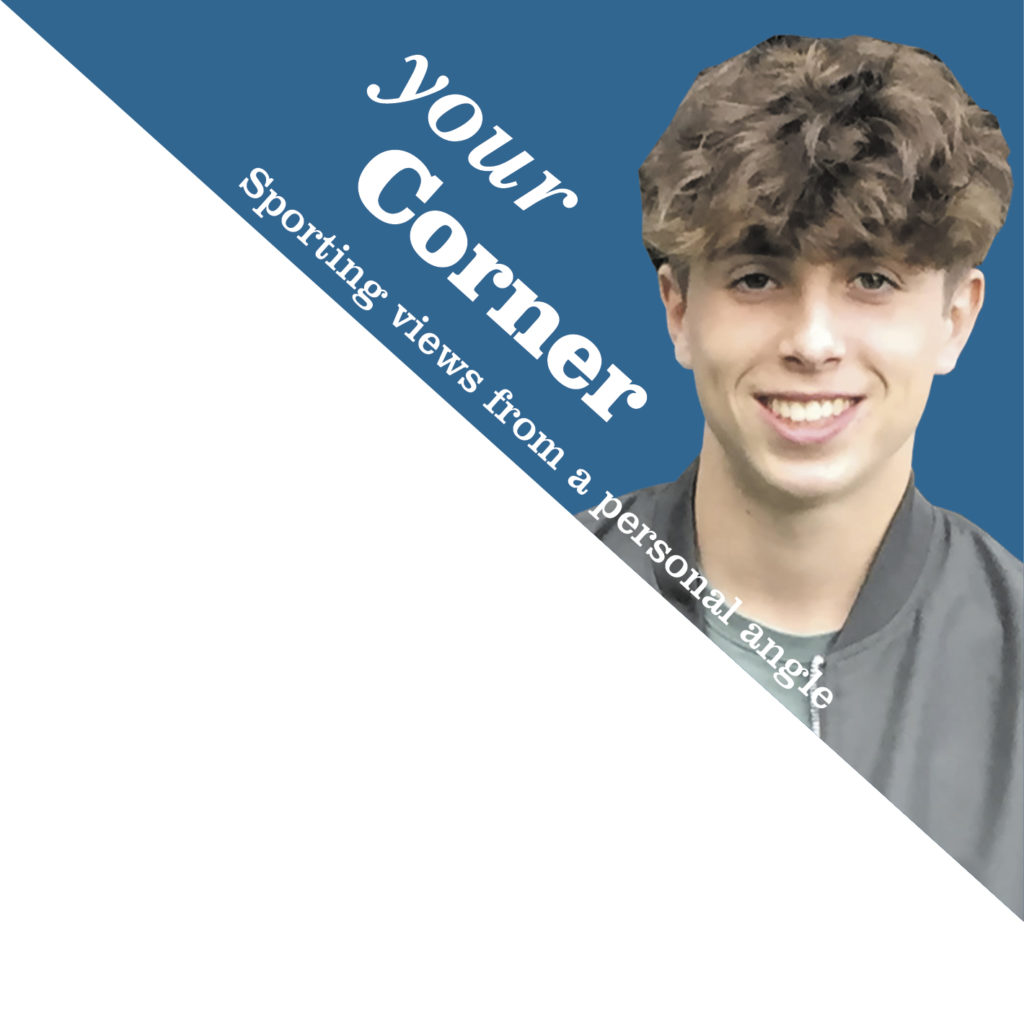 Physical education at school has finally been able to return.

The months of lockdown have had a huge impact on exams and accessibility to sport but many options seem to be appearing to allow youngsters to get back into sport and fitness.

At Springwood High School, A-level and GCSE students are finally getting back into the swing of things as classes have resumed. However, while other subjects may simply need some catching up with extra learning or perhaps some more homework, the PE department faces many more severe issues with scheduling and exams.

Springwood High’s deputy headteacher Jamie Warner-Lynn said: “The pandemic and two national lockdowns have interrupted normal schooling and had an impact on the delivery of the whole curriculum. Those practical subjects, which rely upon the close physical interaction of students, such as drama and PE, have faced the biggest challenges.”

This had been accounted for with home study, allowing for more progression on the theory side of the course. “Now that we are returning to something approaching normal provision, the focus will shift to practical aspects of the course,” he added.

This adaptability has been rewarded as the breaking free from lockdown and the movement towards an open world, where restrictions are being loosened, means students can return to a more traditional learning environment.

“It’s like the light at the end of the tunnel,” said Warner-Lynn.

Students are now able to compete in outdoor and indoor activity without having to rely on masks or social distancing but are still being kept in their bubbles.

Before the Easter break, things already seemed much brighter with the return to school and discussion of how to press on with subjects such as PE became easier to envisage.

Since returning from the two weeks off, the clear roadmap set out by the government is allowing for a sigh of relief as “the constraints placed on PE are removed”.

This is allowing for not just catch-up within lessons but extra-curricular activities to now hold a much larger role of importance. Students can hone their skills better for examinations with a new clear sense of motivation after what feels like a period of worry and uncertainty with many wanting to compete in any kind of physical activity.

While everything is still subject to change, things certainly seem much better.

At primary school level many measures are being taken to ensure that children get proper PE sessions and are still able to enjoy themselves, while creating a platform for future sporting endeavours.

ICS Coaching and Matt Parkinson, who are responsible for conducting PE lessons for Reffley and other primary schools across the county, are ready and offering many opportunities now that lockdown is easing.

Parkinson, who has been able to meet FA and Sport England guidelines, said: “Hopefully the rules will allow children to build on fitness levels and, most importantly, have fun in many different ways, especially socially, with their friends, which is needed after a long lockdown.”

There are also many new opportunities sprouting up for ICS as a result of the lifting of regulations and Parkinson is hoping children will be able to get back to ‘normal’ sport and that parents can take advantage of the new opportunities that are available.

Wenger is eyeing a new vision

Football is becoming a sport of change and innovation.

In recent years the addition of goal line technology and VAR was supposed to add more clarity to the game, making decisions easier for officials and allowing for blunders such as Frank Lampard’s ghost goal against Germany and Thierry Henry’s handball against Ireland to be prevented.

However, the technology has perhaps led to more outrage and confusion than ever before with uncertainty and annoyance in every game, as VAR seems to do something seemingly outrageous.

With these new introductions, rules have to be reassessed and one man attempting to instigate change is former Arsenal manager Arsene Wenger, FIFA’s chief of global football development.

He has put forth his idea of how the offside rule should be changed to accommodate for VAR, while attempting to remove the need for the geometric lines measuring mere millimetres of a player’s body. He has suggested that if any part of the attacker’s body is in line with the defenders, they should be considered onside.

The new rule is to be tested in China’s lower divisions later this year and, if it gains IFAB approval, will be moved across world football.