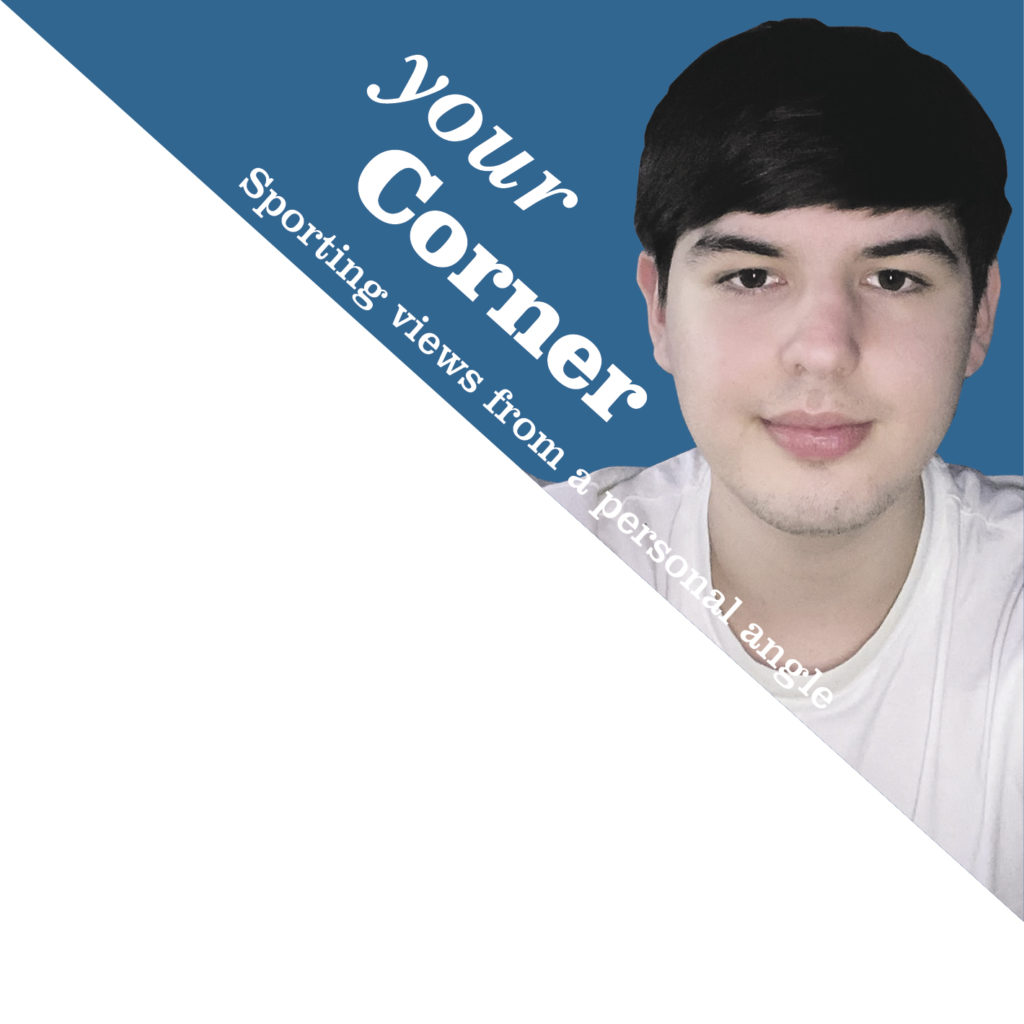 It’s easy to sympathise with the tough season King’s Lynn Town have suffered.

However, it is not just the senior side who have had difficult times in 2020/21. The u21s only played 11 Thurlow Nunn League Division One North matches before their season was declared null and void, while the youth team have only fulfilled five fixtures in all competitions.

“It’s a ridiculous situation that the first team have been placed in over the last few weeks with so many obstacles that keep coming up,” he said.

The Linnets have been recently asking for pledges towards the club as they are in a pretty dire financial situation due to the continuation of the National League while no fans are allowed in to watch (and pay). As well as this, the club have been struggling to fill out their team sheets, with 50-year-old assistant manger Paul Bastock being on the bench in recent games against Notts County, Woking and Sutton.

With the lack of senior players, comes a chance for the youth to potentially get a chance in the first team. We’ve already seen Sonny Carey and Tai Fleming make an impact in the first team, being just 20 and 18. A breakthrough into the first team could be what a youth player needs to excel.

“As academy manager, there’s nothing I would want more than to see young local players represent our first team, although we didn’t think it would be this soon,” said Simpson.

There seems to be a big belief in the young lads at the club, especially from the academy manager. However, they also have to accept the fact that going from u21s or u18s to first-team football is, by Simpson’s own admission, a ridiculously big jump, and that the club will likely be a bit cautious pushing the younger players into first-team games, as they only want to bring the players forward when they are sure that they can cope in the environment.

First-team boss Ian Culverhouse admits he doesn’t want to throw youngsters in, even though there’ll be no relegation and he’s having to furlough players.

The presence of youth players in modern day football can almost seem like a wildcard at times, as they’re often the players looking for a shot at pushing into the first team and proving themselves. This creates a great mentality and a great desire to perform. We can only hope that when these players are given these chances, they can seize them. The club seems to certainly think so.

As well as the prospect of youth players breaking into the first team, it’s been vital to keep the u21s feeling together.

Joe Simpson has been focusing on the mentality of the players as a group and how they are coping in these tough times, where they are unable to train with one another.

“We have a close-knit group at u21s level,” said the academy chief. “They talk pretty much every day and have regular chats on FaceTime, both as a team and in smaller groups.”

It seems social media does a great job at keeping the players in contact and on good terms. As well as this, the club is making sure to arrange many friendlies for the youth players on their return, to get them right back into the swing of things.

“One of my main focuses this season was developing the culture and having a group of players that stuck together,” added Simpson.

He seems to be incredibly fond of the lads he works with, calling them “a pleasure to coach”. Let’s hope he can do more of it from next month.

Since its introduction to the Premier League, there seems to be a big story around something that the assistants missed, or a ridiculous decision that the majority disagree with.

Sometimes, the referees’ performances are so poor that fans consider potential corruption and unfair play in football.

A big criticism of VAR is the amount of time it wastes during a game of football. Most football fans would ideally want a fast-paced game with little breaks in between, but VAR impedes this.

According to FIFA, the average VAR check takes 37 seconds, and a one minute, 33-second stoppage happens after a full review.

Using the average of 10 checks per game and 0.6 reviews per game, that means about seven minutes and 30 seconds are taken off the clock per game by VAR. It’s a ridiculous amount of time for passionate fans who want 90 minutes of action. But then again, VAR overturns a lot of unjust decisions, so does that make the time wasted okay?

Would football fans sacrifice potentially season-saving decisions for a small portion of time?

As FIFA has confirmed, VAR isn’t necessary and can be “scrapped at any time”. Will we ever know what’s best for our beautiful game?