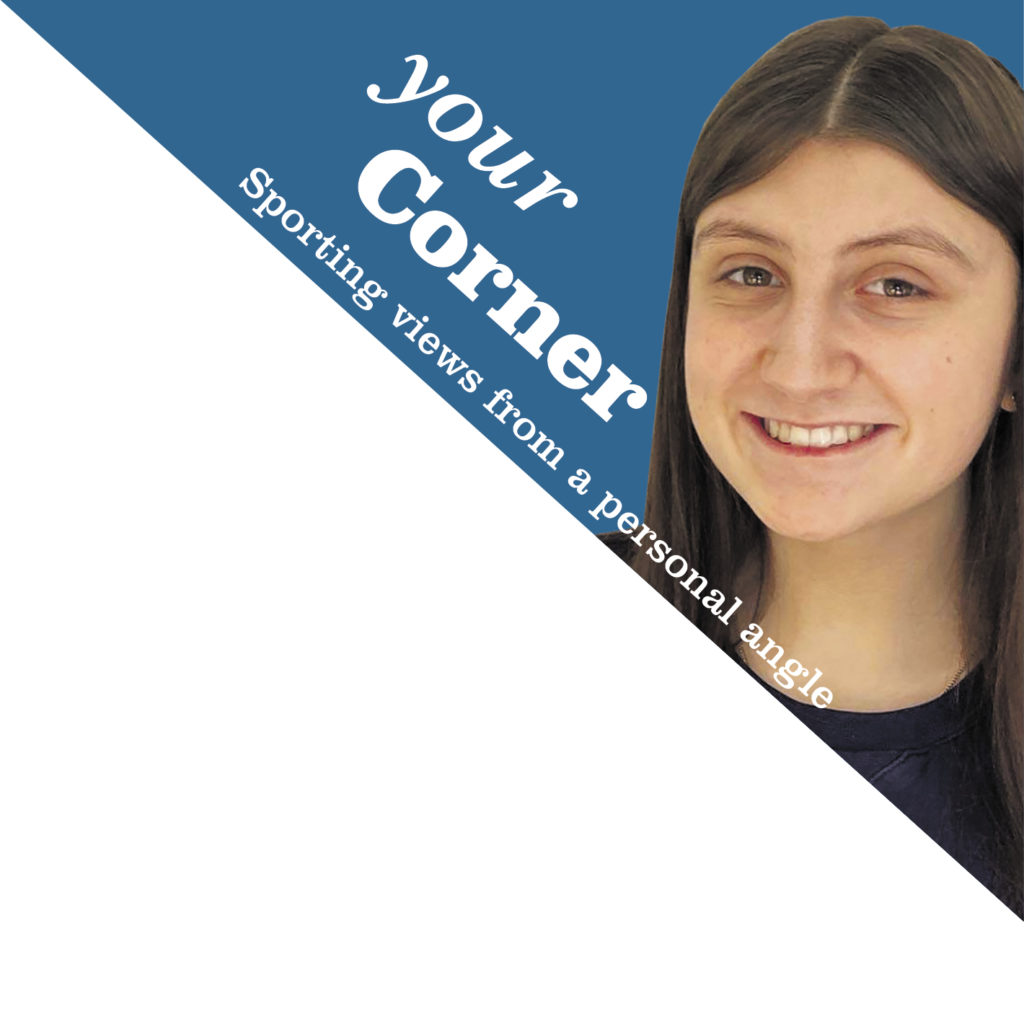 It’s hard to believe we’re approaching the one year anniversary of the first COVID-19 lockdown.

Since coronavirus found its way into our daily lives, its impact has been unavoidable for all age groups, but particularly for young people in sports groups and associations.

However, this challenge to the ordinary routine of sport has seen teams and groups rise to the challenges of difficulties created on March 23.

Since this drastic change to the way in which matches, tournaments and competitions could be carried out, local organisations – that consist of both the younger and the older members of our community – have adapted efficiently and to the best of their ability to make sure that as much sport as possible can continue as normally as is possible.

Members of the GEAR support group, Don’t Give Up (Run for You), have been separated but have found a way round this obstacle.

During the various lockdowns, many felt their training had lost its spark as it seemed there was no end goal.

So Strava, a website and app, was used to set up a solo handicap race, allowing members to communicate and maintain their fitness goals and provide inspiration.

It is not only experienced runners and football sides, such as King’s Lynn Town who are playing at the highest level in their history, despite an incredibly tough 12 months, who have managed to keep up their sporting and exercise commitments.

Target Sports for secondary schools have taken part in challenge activities that saw schools collecting and comparing their results and uploading them to the Norfolk Schools Games website.

They’ve set an example to us all about how being separated does not have to mean being kept apart from each other and whatever sports we love to do.

It’s not been an easy time for anyone who has seen their sport restricted or stopped completely at various points.

Speedway fans have barely seen any action, West Norfolk rugby players have hardly thrown a tackle in anger and golfers, who were swinging their clubs as part of approved exercise, are currently awaiting getting back out on the course.

It’s been far from plain sailing for King’s Lynn Town too with assistant manager Paul Bastock testing positive, games postponed due to Covid and fans only being allowed in for one game.

Yet we have to try to stay positive and there has still been plenty for us to celebrate.

Thankful for freedom to exercise

Having two younger siblings myself, the effects of regular exercise have seen undeniable improvements in our household.

It has provided an alternative activity to online schooling and lessons for all of us.

Reading stories of local sport teams, schools and clubs, it seems so many people have managed to persevere, despite the inconvenient situation we have found ourselves in.

One thing that remains a constant feature in these lockdowns and tier systems is the ability and freedom to exercise daily.

It is a freedom that many fail to appreciate because in some countries people have not even been able to do that.

It’s so easy to take for granted how exercise can benefit you physically and mentally, especially at a time like this

If you are ever in need of being reminded of the benefits and success of exercise and sport, it can be found in abundance in local schools, teams and groups and on the fields and roads of the area.

A free drug that is so effective

There are many things people will take away from the past 12 months.

If you have your health, anything else is a bonus. No doubt throughout this past year of rules and restrictions, the love of sport and the appreciation of those who run clubs, groups and leagues around the area has grown again.

When faced with adversity and a change to normality, you can adapt to, and work with your situation and push the hardest you can to get the best possible results, even if that means turning to online forms of communication with your team-mates.

I think that there are many things that people can take away from varying organisations’ responses to the pandemic. Arguably the most notable has been the importance of staying active and committed to a cause. The importance of staying active in times of uncertainty and trouble and, especially for young people, keeping your body active is also a way of keeping your mind active, giving yourself goals and aims to strive towards.

It’s been scientifically proven that physical activity can also boost self-esteem, mood, sleep quality and energy, as well as reducing your risk of stress, depression and other diseases.

Health promotion consultant and public health expert Dr Nick Cavill summed it up when he said: “If exercise were a pill, it would be one of the most cost-effective drugs ever invented.”