Helping people and contributing to society are just two of the reasons Daniela Silva became a carer with West Norfolk’s Extra Hands and she’s proven herself to be a real GEM.

Working from the company’s Heacham office, Mrs Silva, 27, of Terrington St Clement, has been named as the latest winner of the homecare company’s Going the Extra Mile awards.

“I think she is amazing; intuitive, caring and will always go that extra mile should you be having a bad day. She researches conditions and that is an asset to the company,” one nomination said.

Mrs Silva (pictured) said: “I absolutely love this job and it is very gratifying to be nominated – I have never won before. I do not know a single person in this job who does not deserve an award.”

Having arrived in England four years ago, she turned to a career in caring after working as a waitress and in factories to begin with.

Married to Andre, Mrs Silva has been putting in the hard work during the pandemic, carrying out additional tasks to ensure the safety and comfort of her service users.

“Some of them have dementia and people worry that it’s the end – but they have a really nice life and are happy to be in their own homes. It’s important to have that connection with them, especially now,” she said.

Mrs Silva’s own mum lives in Portugal and coronavirus has kept them apart for many months. 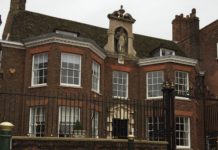 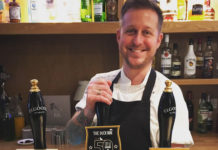 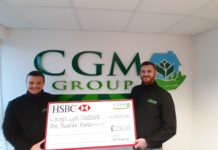