Home Sport Caney's Corner Breaking through thanks to Olympics

Our third Your Corner columnist, and final student writer of 2020, Aimee Dexter takes the chance to spark some sporting debate about dance 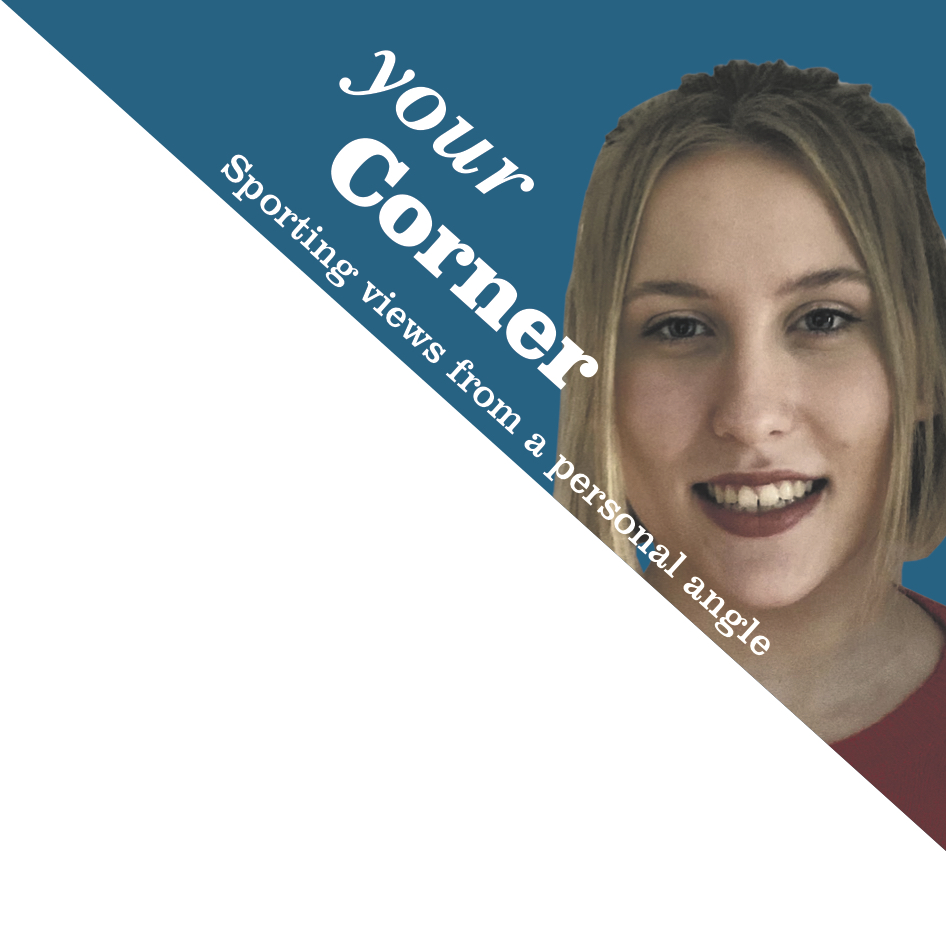 Dance is a sport.

There has always been differing opinions surrounding this statement as some of our nation will disagree with this belief.

They assume that dance should not be classed as a sport. One significant reason for this argument is that everyone is able to dance.

Many of us will find ourselves on odd occasions – usually at parties and celebrations – dancing for fun.

However, there is a clear difference between having a boogie at an event and participating in lessons.

This is due to the structure taken during classes as a professional setting is created.

Similarly, this debate leads on to another reason. Dance is an art, not a sport. Inherently a large proportion of the nation’s dancers are likely to go into a job in the creative/artistic field.

Within this industry, around 6.3 per cent of people who dance in England do not dance for fitness purposes.

As someone who has embraced the whole experience, I know the extreme measures that dancers go through as their body takes on physical demand, through strength and endurance.

Individuals, such as those who want to perform in the likes of the West End, put their bodies through this extreme physical exertion every day just to secure themselves a successful career.

The art industry introduces many people each year, as the number of dancers increases.

During their performances they have to tell a story through their portrayal of emotions and specific movements.

Not only does it include elements of acting, it heavily includes the creative ideas, which are formed around a specific style.

Some say that dance is an art form performed by athletes, as it was once an Olympic event.

However, the introduction of the art form will be seen in the 2024 Games when breaking, a competitive form of breakdancing, will be added as an event.

This will hopefully bring a new and more understanding view of why dance is a sport as well as an artistic form.

It is a debate that is very conflicting, however, as for someone who agrees with both views, I am able to see that dance is both a sport – due to it being a form of exercise, and an event you can compete in – but also that it is an art.

As for those in this industry, their joy for dance will blossom in their passion for the art form as we will see many people from King’s Lynn and West Norfolk enter the creative industry.

Three reasons why dance is a sport

Only since the late 20th Century have we seen this form of exercise becoming more competitive as people come together from around the nation and even the world to participate. Not only are these dancers competing, but the beauty behind it is that they express their emotions, which is very different to most sports.

It is a form of exercise

Dance combines many skills similarly shown in other sports. It requires you to be strong and fit as you are putting your body at a heightened physical level.

Many people dance as a form of exercise through Zumba, and even traditional styles like ballet, enjoying what the sport holds for them.

Every year 20 per cent of university graduates and college students join the creative industry, finding a job that they are passionate about. A large percentage of these are dancers who have trained for many years. This is because the creative industry is a competitive sector and hard to get into.

Like every sport or art, dance has been hugely affected by the coronavirus restrictions which arrived into our lives in March.

The creative arts industry was considerably impacted, as many self employed people were left in difficult positions.

This was clearly seen in the arts sector as most self employed dancers had to take on other jobs.

Dancers were affected by these restrictions, due to studios closing, face-to-face lessons stopping and people losing valuable training time.

King’s Lynn saw all of their dance studios closing at the start of lockdown, not opening again until the start of August.

It not only became hard for the studios to start up and run online classes, but as they re-opened earlier in August they had to ensure that all safety precautions were implemented.

November saw the
re-emergence of lockdown, however Studio 19, Noise and Chance and other studios in Lynn were more prepared.

Most of them embraced the ‘new normal’ through live dance lessons, allowing their students to stay both mentally and physically fit.

Therefore, as the drag of 2020 draws to a close, we will hopefully be able to see the long-awaited return of dancers in productions – such as their yearly shows and in local pantomimes – sooner rather than later now that a vaccine is starting to be rolled out.