A West Lynn man found lockdown motivated him to start his own business.

Tom Anderson, 36, started a three-year gas engineer apprenticeship  at the age of 16 with a local company.

After qualifying, Mr Anderson learnt skills needed to work with gas and oil heating and in the plumbing trade.

Fast forward 20 years to this spring and Mr Anderson, like many other people, found himself furloughed when the nation went into lockdown in March.

“After I returned to work, my heart wasn’t in it,” said Mr Anderson.

He decided to take the plunge and has now launched his own company.

Mr Anderson made the most of his initials by aptly naming it  “T.A.P”  (plumbing and heating).

“The name works well, it’s rather catchy,” he said.

“In my time (for his previous employer) I managed a site and 157 houses which gave me the experience and confidence to go alone and I have trained up eight apprentices.”

He has now taken on his  own apprentice, Lewis Cook, 17 and has ambitions to expand his business in the future. 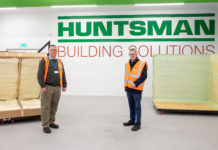 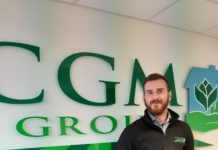 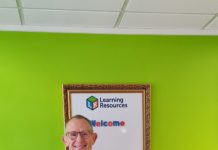