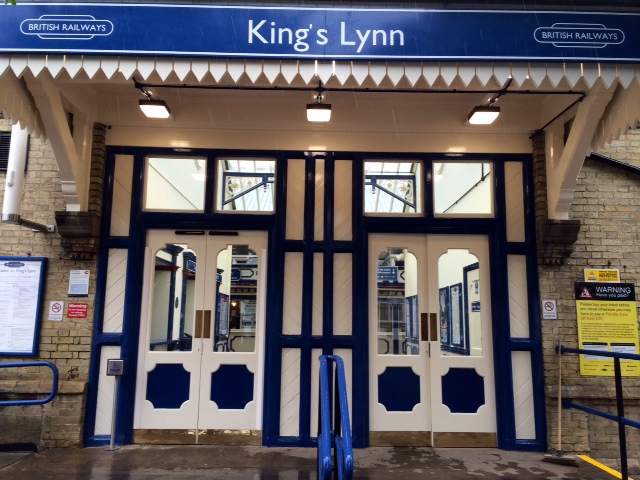 Rail passengers travelling to London King’s Cross this month and next are being warned to check their journey in advance.

Work on the £1.2 billion East Coast Upgrade is “ramping up” at a site just outside of King’s Cross ahead of a six-day closure over Christmas, Network Rail has said.

There will be major changes to timetables in the coming weeks, including this weekend.

Network Rail teams are working around the clock to re-open a disused railway tunnel, simplify the track layout on the approach to King’s Cross station and increase the number of tracks into the station from four to six, a spokesman said.

The work, coupled with improvements elsewhere, will mean more train services can run on the historic route, which links Edinburgh and London, in future.

King’s Cross station is to close between Christmas Day and Wednesday, December 30.

Passengers who must travel are urged to check before travelling via National Rail Enquiries or with their train operator.

λ Tomorrow (Saturday) and Sunday, there will be no services in or out of King’s Cross, to or from Moorgate and to or from St Pancras station via Finsbury Park. Passengers are urged not to travel.

λ On Sunday, 29 November there will also be no service on the Hertford North line. Replacement buses will operate via affected stations.

Check your journey in advance at www.nationalrail.co.uk or call National Rail Enquiries on 03457 48 49 50. 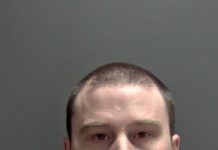