A charity walker has raised nearly £9,000 for a West Norfolk church with a 90-mile trek along Peddars Way.

Rosemary Jewers grew up in Little Massingham and,  despite now living in Essex,  wanted to contribute to a £150,000 appeal launched to restore the roof at St Andrew’s Church in the village after lead was stolen.

The 76-year-old, a patron of the church, walked from her home in Colchester along Peddars Way to Holme with her friend Rina Adams. 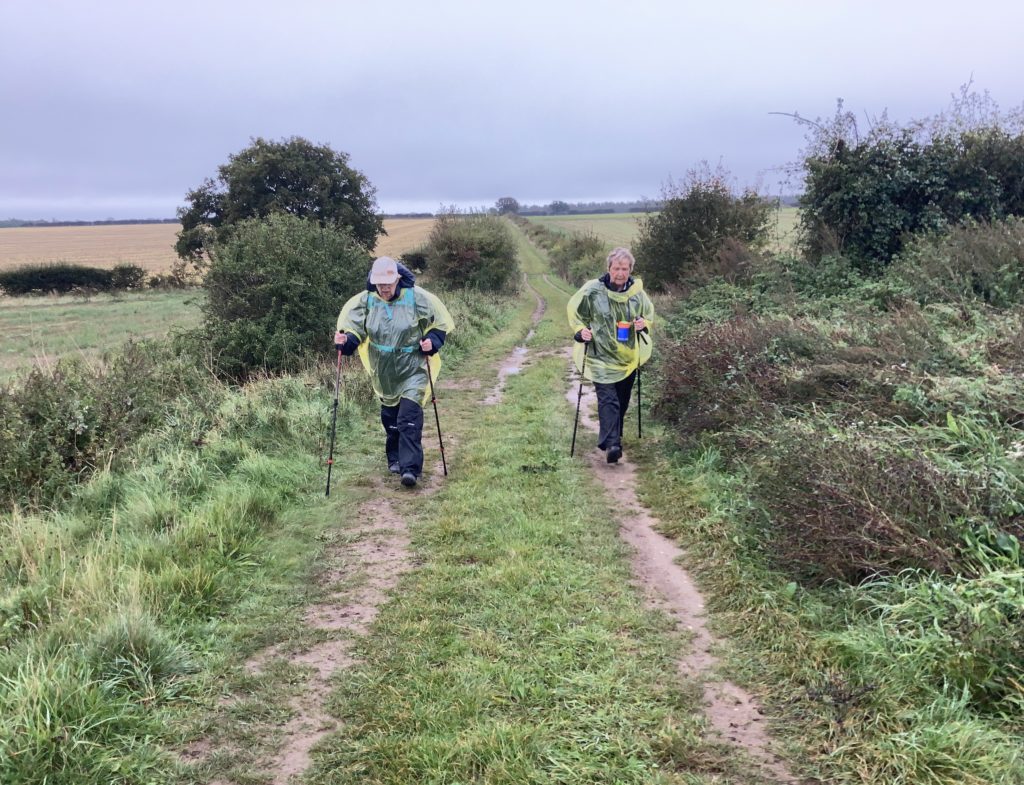 They set off in fine weather on September 22 and finished a week later after battling blisters, high winds and driving rain and even negotiating fallen trees.

So far the friends have raised just over £8,800 and Mrs Jewers thanked everyone who  supported them, including well-wishers who joined them for sections of the long and difficult walk.

“The church still needs to raise approximately £150,000 and if anyone can still donate, even a pound or so, it would be fantastic,” she added.