Just one week to Scotty’s Virtual Festival and the excitement is mounting as the final preparations are made.

Our generous readers have helped to make the festival dream a reality and a recent £500 donation has given the appeal a much-needed boost.

At around £1,500, we are still short of the target the charity needs to fill special bags with lots of festival goodies for the 92 children taking part.

We have had generous donations of some items for the bags, but there’s still more Scotty’s staff would like to pack and post out.

The anonymous donor said: “Hope you all enjoy this fantastic festival and it brings lots of joy and happiness to so many youngsters and families.”

There’s still time to make a donation, but hurry as the festival will take place on Friday and festival bags have to be sent in advance. 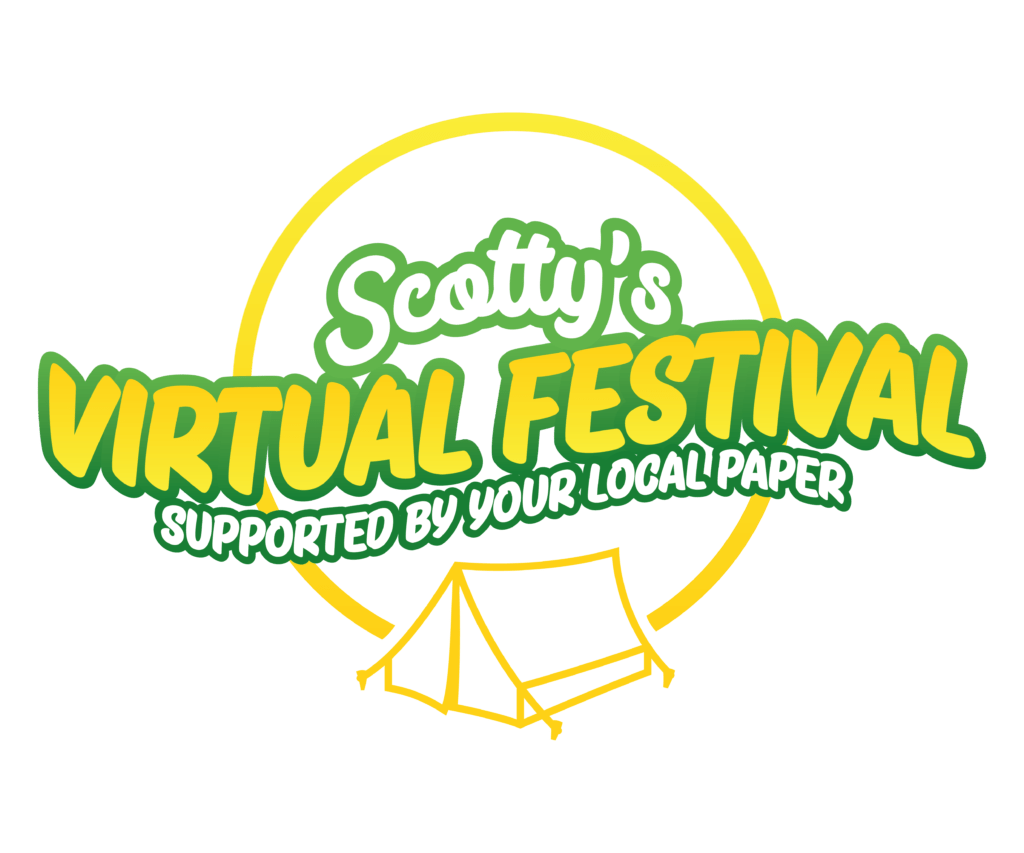 As part of the event, West Norfolk band the Bear Club will perform live from King’s Lynn Corn Exchange and expert party planners Sharky and George will host the festival, which will include a performance by Britain’s Got Talent winner magician Lance Corporal Richard Jones. There will also be dancing, games, arts, crafts and more.

Scotty’s Little Soldiers founder, Nikki Scott, said: “As soon as we announced to the kids that we were doing this event we had a great response. It’s just what they need after such a difficult time.

“I think more than ever it’s important that children who have lost a parent who served can feel connected to others in the same situation. We’re gutted we can’t get the children together in person, but this is the next best thing and I keep hearing how excited the children are.

“Thank you so much to everyone who has donated. Please don’t underestimate the difference you are making.

“To make it special, each child will receive a festival pack to make it an evening to remember. We want to fill it with exciting things. These kids deserve to smile and make happy memories. It’s not too late to donate, so please do if you can. Every penny counts.”

The charity has thanked the Appleton family from West Norfolk who have provided a generous selection of gifts that the children can enjoy, and to Morrisons for donating bags of sweets.

It’s easy to donate, either online at www.justgiving.com/campaign/ylpscottysvirtualfestival or text YLPFEST to 70085 to donate £5.

Make cheques payable to Scotty’s Little Soldiers with YLPFEST on the reverse, or call 0800 0928571. Texts are charged at £5 plus one standard rate message.