Home News Can you help to trace missing puppies?

Police are appealing for help to trace two puppies reported to have been stolen from a property at Denver.

A spokesman for Norfolk Police said two male Jack Russell puppies are believed to have been taken from an outdoor enclosure at a property near to the River Great Ouse sometime between midday and 4pm on Sunday, August 2.

One puppy is described as having an overbite to the jaw, is white with a little tan colouring on both ears and has a pink nose. The other has what has been described as a “Teddy bear” face, black nose, dark-brown colouring over one eye and white across the rest of his body.

Police are keen to reunite the puppies with their mother and are asking anyone with information to call PC Lucy Reed at Downham Market police station on 101, quoting crime reference number 36/52563/20. 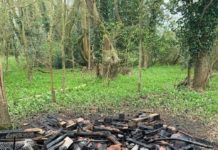 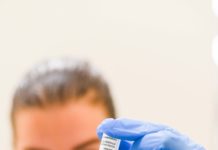