A fundraising page has been launched to raise money to help pay funeral costs for a man who drowned at Bawsey Country Park.

The body of 22-year-old Kristers Bednarskis, of Peterborough, was recovered from a lake at the former quarry site last Saturday.

His friend Ilja Jevtusenko has organised an online page, which had almost reached the £5,000 target within days.

“Kristers was an amazing friend to everyone, everyone that knows him will know he was the hardest working, kindest and nicest guy,” said Mr Jevtusenko on the page.

“He was an amazing friend, brother and son. Had big things going for him. He was there for everyone that needed help now it’s time to help him and his family.”

Emergency services were called to Bawsey Pits around 11.30am after reports a swimmer had got into difficulty in the water.

Crews launched a rescue operation but Mr Bednarskis was pronounced dead at the scene.

Donate to the appeal at www.gofundme.com/f/kristers-funeral-fees 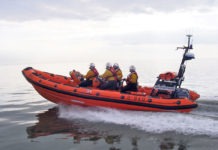 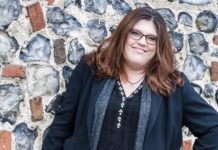 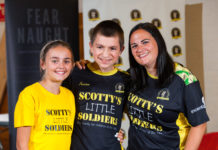