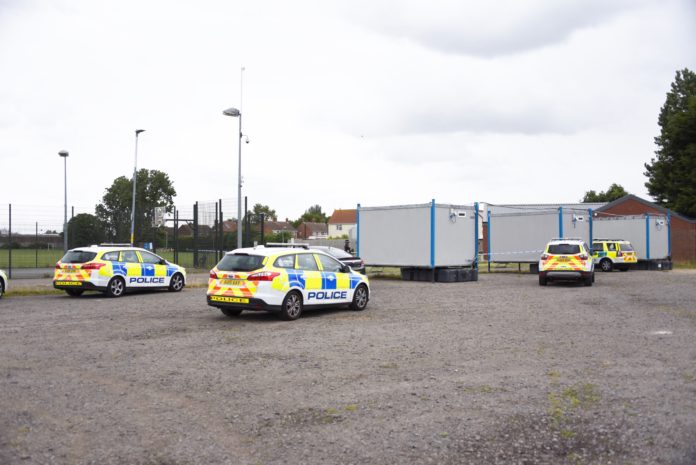 A man has been charged in connection with a stabbing in North Lynn.

Police were called at 12.35pm on Tuesday after reports a man had been stabbed at Riversway.

He was taken to hospital with serious injuries and remains in a stable condition.

Today a spokesman for Norfolk Police said a 35-year-old man and of no fixed address, had been charged with grievous bodily harm with intent and possession of a knife.

He was remanded into custody and was due to appear at Norwich Magistrates’ Court this morning.