The new fund, called Kindness in the Chaos, will be used to support charity events and other charitable initiatives.

When customers buy a gift card of e-gift card, ACI will donate five per cent of its value to the fund.

ACI also plans to offer an extended loyalty scheme for key workers when the businesses re-open. 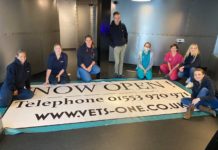 A “bigger and better” barbers 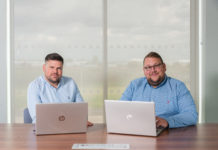