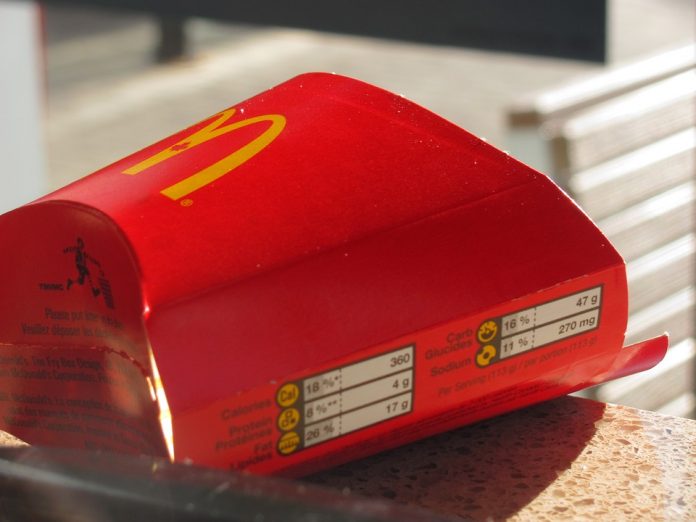 Fast-food chain McDonald’s has announced it is to re-open all its drive-through premises by Thursday, June 4.

The popular chain, which has drive-through premises at King’s Lynn’s Hardwick Road and also at Clenchwarton Road in West Lynn, has said drive-throughs will re-open between Tuesday, June 2 and June 4 with  fewer staff in the kitchens and service areas, a limited menu and opening hours from 11am to 10pm.

The company has also said it plans to add 75 restaurants to its McDelivery via either Uber Eats or Just Eat. The chain has a restaurant in Lynn’s High Street. The locations of  restaurants will be confirmed online and via social media on each morning from June 2, the company has said.

McDonald’s also has drive-through premises nearby at Wisbech and Long Sutton.