Youngsters experienced what it was like to be a part of the Home Guard during the Second World War.

St Michael’s Academy in South Lynn was visited by the Brancaster National Trust which carried out a Home Guard workshop.

Year six pupils donned helmets and waved flags as they learned about Britain’s last line of defence during the war, often referred to as, “the real Dad’s Army”.

Class teacher Hannah Toulcher said: “Pupils have been learning about important events of the Second World War and the effects this had on adults and children.

“In the afternoon the pupils  did defence planning creating of nets/pill boxes and other defences to be placed on a map of the coast to reveal where the real defences were placed.” 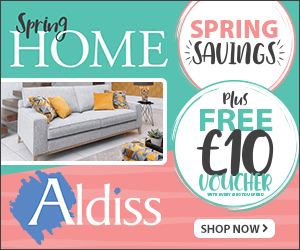