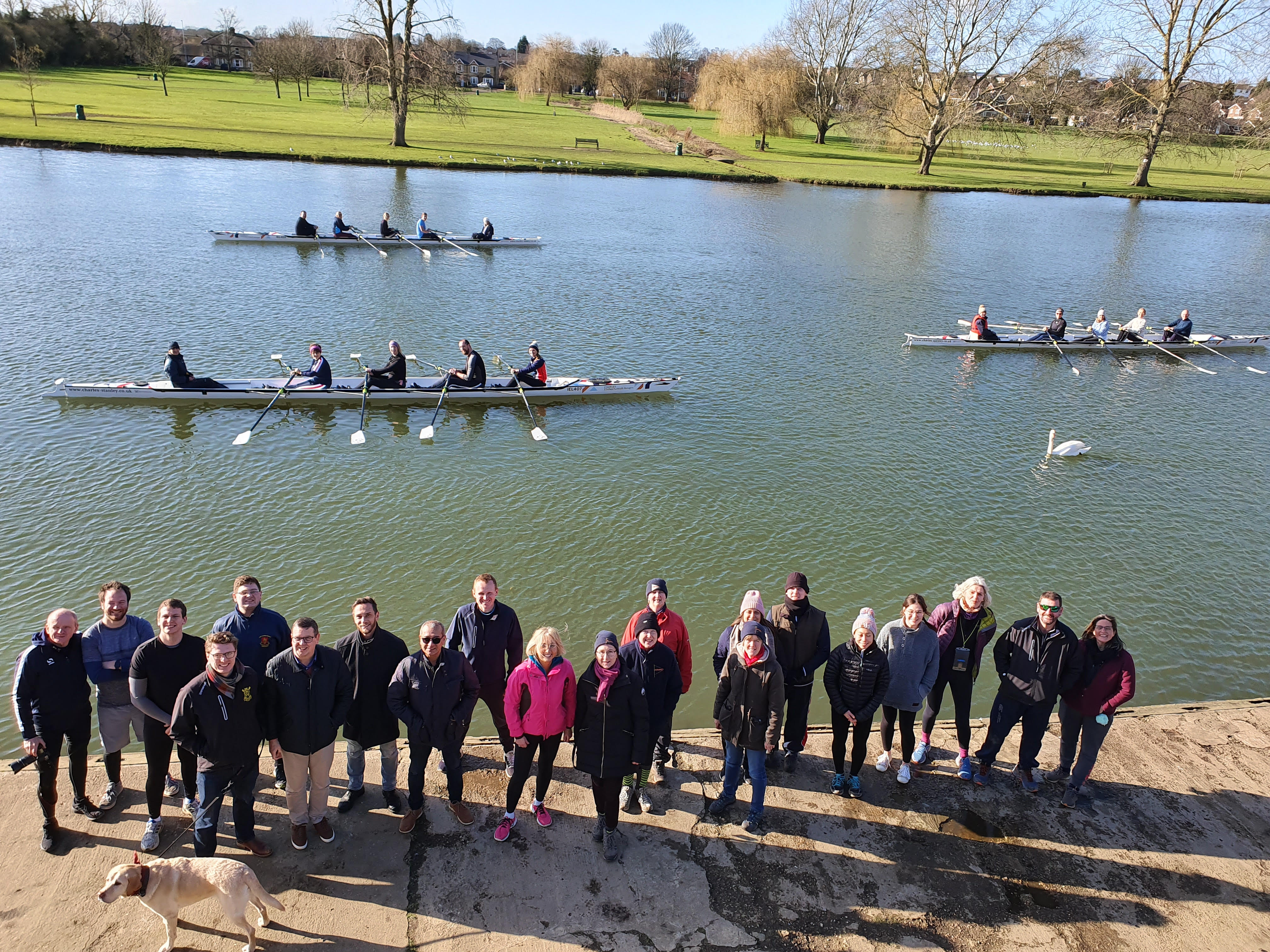 ROWING: Two novice crews from West Norfolk Rowing Club battled it out with crews from Isle of Ely and St Neots over a three-event series for the inaugural Charles Stanley Cup.

The challenge series was devised by the three clubs to build on the success of recent learn to row courses and to give new adult rowers a taste of inter-club competition in a friendly atmosphere.

West Norfolk hosted the skills test event at their club at Denver Sluice, devising a river rowing challenge with a slalom course between a set of buoys, requiring manoeuvring to pick up a float, turn the boat round and back it down to a designated point within a time limit.

All crew members in each coxed quad had to work together.

Safety knowledge and skills were also tested for more points.

West Norfolk finished with top scores in the skills event, putting them joint first position with St Neots going into the final event of the series. Ely were not far behind.

For the decider, crews raced at St Neots, being timed over a 1,000m course.

Each crew had a chance to race twice to see if they could improve their time.

Clubmates Sluice Women equalled the quickest time in their first division and then took a further nine seconds off this in their final race to post the fastest time of the day, four minutes, 47 seconds.

The participants enjoyed the whole experience of the series and look forward to developing their rowing skills and representing the club at all levels.

West Norfolk plan to run learn to row courses for adults and juniors in the spring.

For more details, email the club at wnrc.club@gmail.com