Patrols have been stepped-up after reports of attempted break-ins to cars and garages in three West Norfolk villages.

Suspects were seen trying to open garages and car doors during the early hours of Wednesday morning in Shouldham, Marham and Narborough.

Officers are urging anyone who may have seen anything suspicious, or if they think their car or garage has been tampered with, to contact them.

Anyone who has footage captured on CCTV or doorbell camera is asked to contact police. 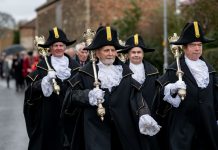 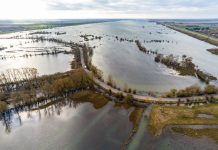