The owner of a popular Downham Market restaurant has branched out and opened a second premises in King’s Lynn. 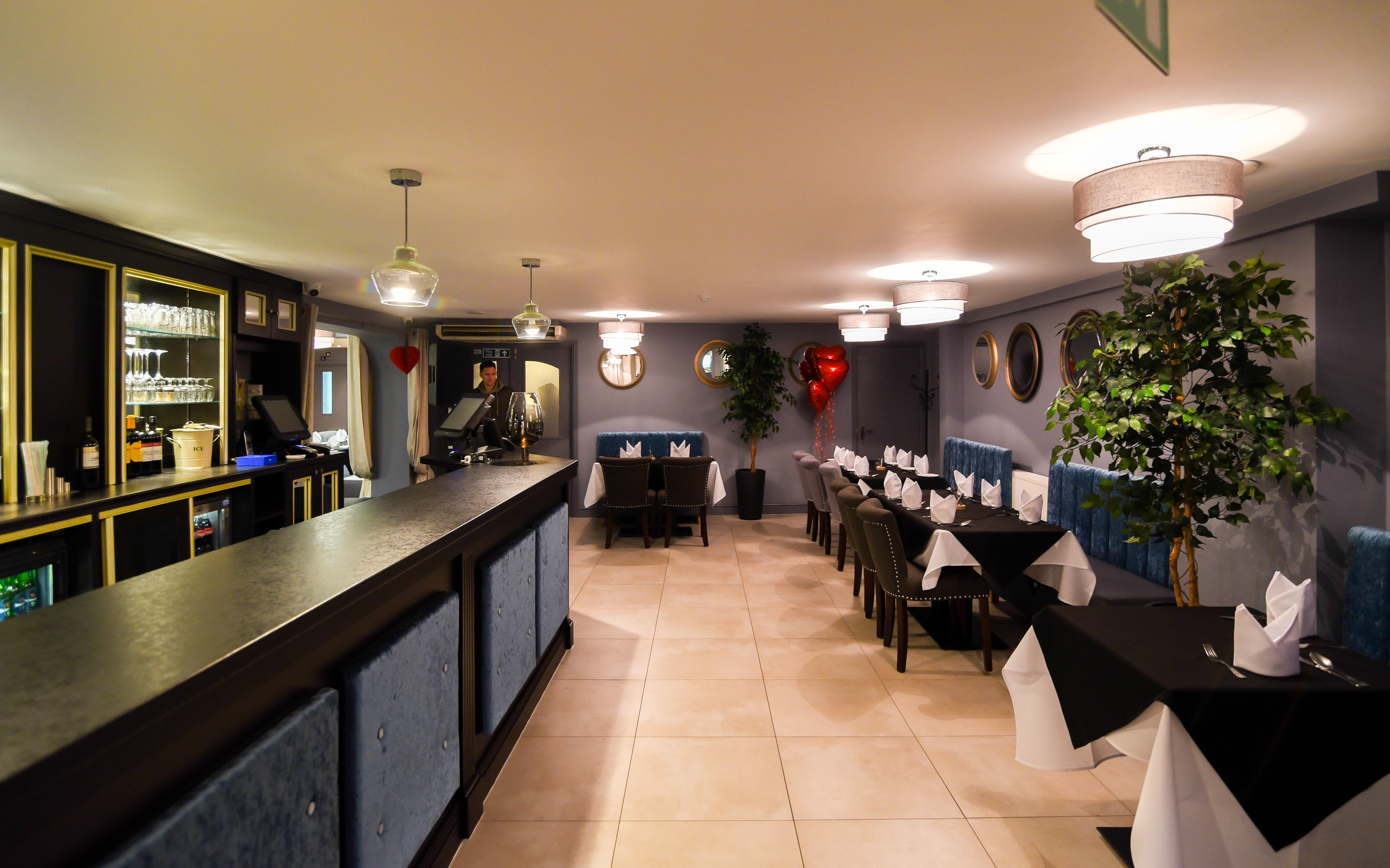 The official opening took place on Wednesday evening – on the 23rd anniversary of the opening of the Downham restaurant – and to celebrate there was live Indian music.

Mr Ali said he had decided to open a second restaurant in King’s Lynn to cater for customers who were travelling to the Downham restaurant from further afield.

He said: “It is very exciting. The new restaurant is in a beautiful location.” 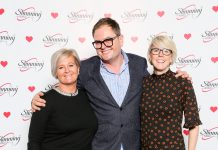 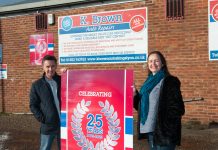