A new deputy chief constable (DCC) has been appointed for Norfolk.

The county’s chief constable Simon Bailey said he was delighted with the permanent appointment.

DCC Sanford has held a number of roles during his 20-year career in the force, including uniform and detective roles.

More recently, he spent three years running the National Police Chief’s Council Protection and Abuse Investigation Working Group and in April 2018 he was appointed assistant chief constable for local policing before becoming temporary DCC in September of that year. 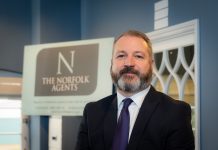 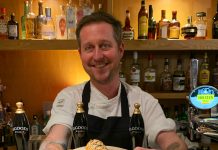 Chef to battle in sausage roll off 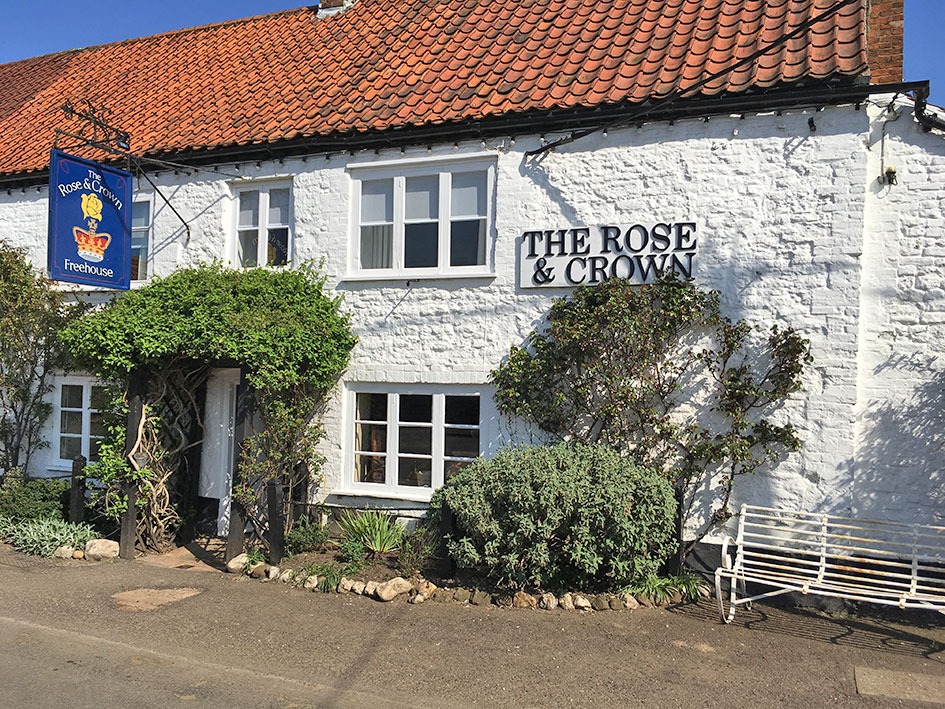 Accolade for Best Pub in Norfolk