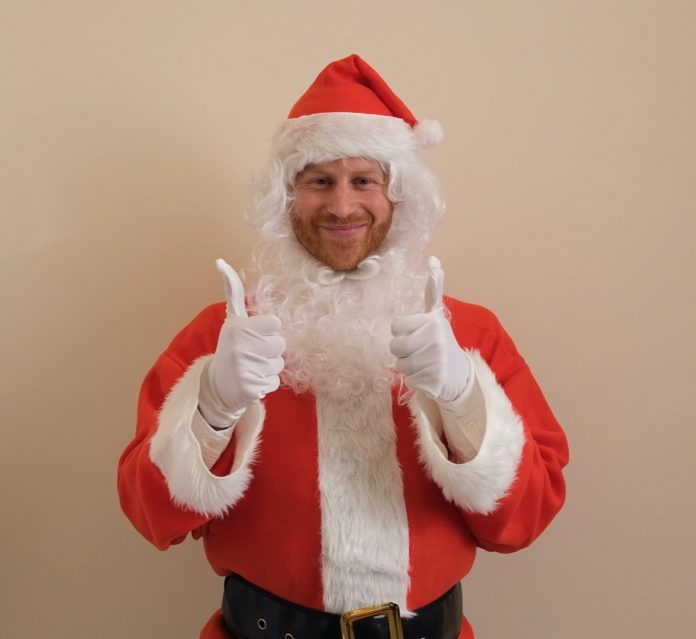 The Duke of Sussex dressed up as Father Christmas to deliver a special festive message to children supported by King’s Lynn-based charity, Scotty’s Little Soldiers.

He appeared in a one-minute video message to 190 children at the Scotty’s Little Soldiers Christmas party which was held on board a boat on the River Thames earlier this month.

Wearing a white beard to hide who he was, the Prince opened his message by saying “ho, ho, ho”.

At the end of the message, the prince pulled his beard down to reveal who he was, and said: “Have a fantastic Christmas and a happy new year.”