CGM Group, a commercial landscaping company based in Downham Market, has won the prestigious British Association of Landscape Industries (BALI) Award In the category of Employee Excellence.

CGM Group was praised for its excellent approach towards employee development, training, career progression and for promoting the landscaping industry to the next generation as a rewarding and satisfying profession.

More than 1,000 people attended the annual award ceremony at the Grosvenor House Hotel in London, hosted by television presenter Mark Durden-Smith and Alan Dedicoat, the voice of Strictly Come Dancing.

CGM employs more than 200 people in the East of England and celebrates its 35th anniversary next year. 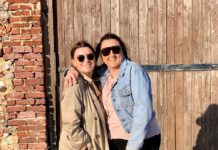 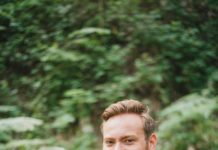 Fit for the new role as partner 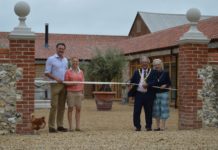