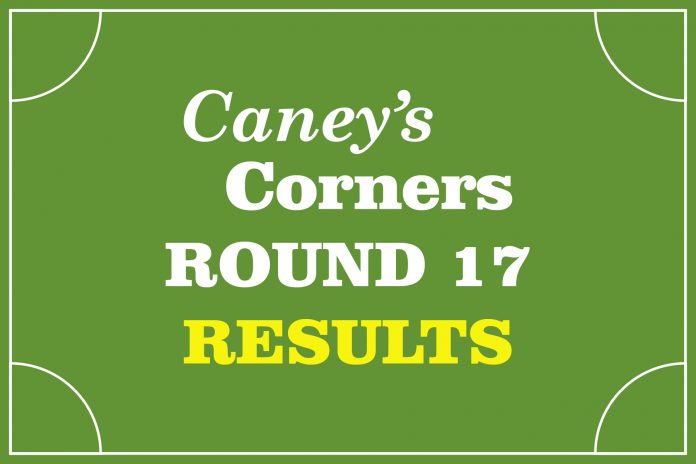 Chelsea v West Ham – Chelsea (had the most corners), 12 corners in the game
Liverpool v Brighton – Brighton, 9
Tottenham v Bournemouth – Bournemouth, 12
Southampton v Watford – Watford, 13
Number of entrants: 29
FINAL NOVEMBER SCORES (ROUNDS 13, 14, 15, 16 & 17)
Congratulations to Peter Jermany who is the winner of the £25 top-scorer monthly prize as a result of
winning the tiebreak (closest guess to total number of corners, 426, in the month from 36 matches).
Jermany guessed there would be 395. Commiserations to Peter Sampson and Karl Brown who also
scored 76 points for the month but lost out in the tiebreak. Sampson predicted there would be 360 while
Brown went for 325.
TOTAL SCORES (after 17 rounds)