One of the Corn Exchange’s panto characters has celebrated 10 years as its favourite dame.

Ian Marr, alias this year’s Widow Twankey in Aladdin, has been a cast member since the panto was first launched at the King’s Lynn venue in 2010 with Jack and the Beanstalk.

Over the years, the traditional festive production has grown in popularity and the promoters have said this year looks set to be a record-breaker.

Philip Bayfield, Corn Exchange manager, said: “We are so pleased and lucky to have Ian performing as our dame here year-on-year.

“He is fantastic and the audience absolutely love him especially the dads.

“We are so excited for Aladdin to begin, the rest of the cast are fabulous too and it’s going to be a great show.”

Tim Sitwell, Jordan Productions associate producer said, “Ian is a real jewel in our crown and we’re delighted he’s back to direct and star in this 10th record-breaking year.”

The curtain opens for Aladdin on Tuesday until Sunday, January 5. 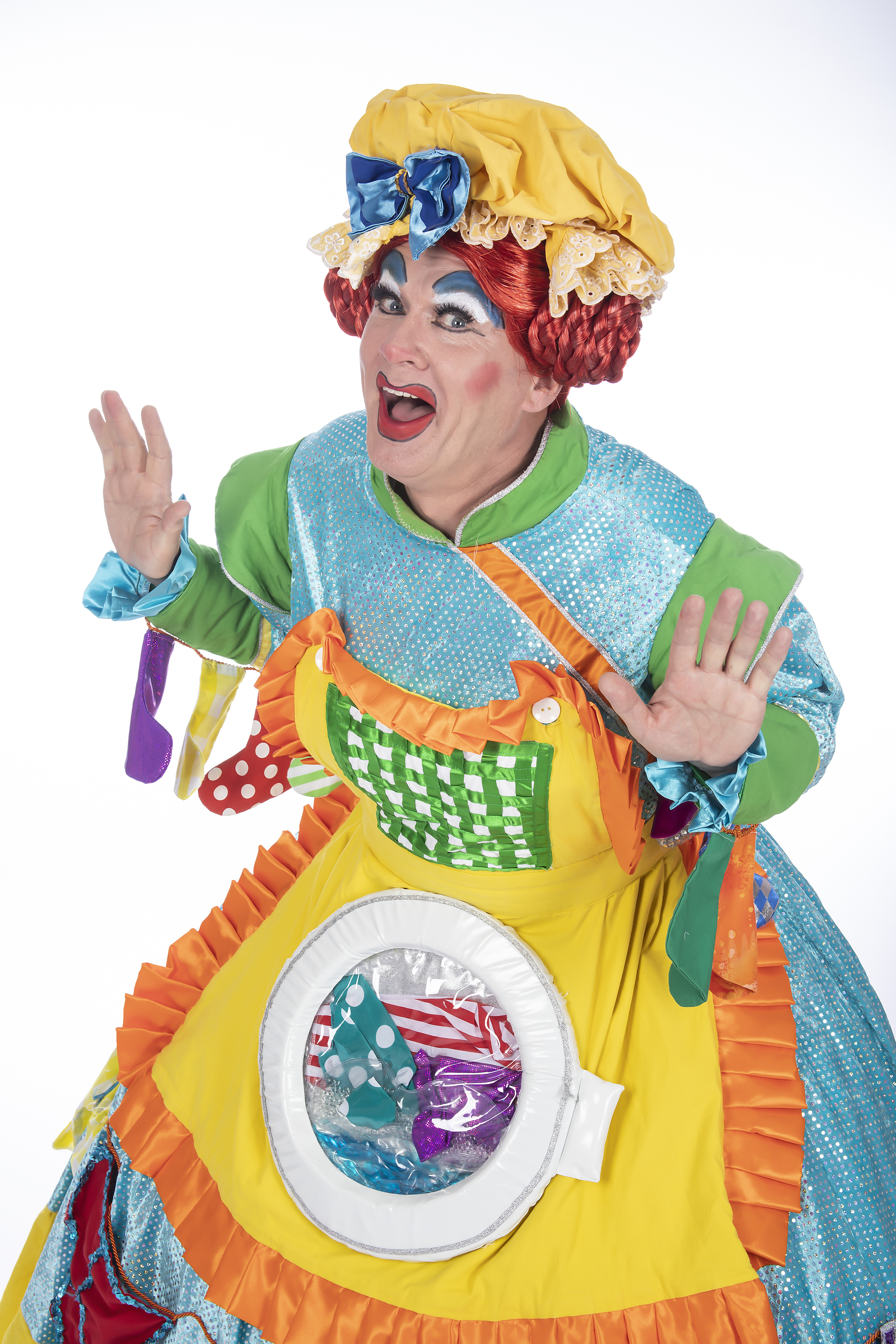