Students have grilled some of the parliamentary candidates for North West Norfolk.

A hustings was held at the College of West Anglia on Tuesday where more than 100 students and staff attended.

They answered questions on topics including the NHS, Brexit, student loan fees, infrastructure, quality of education and policing.

“We thought it would be a really good thing to offer because it is so important,” she said.

After the event, student Cameron Boughen said: “We felt as though the hustings supplied enough information for us to understand the basic steps of each party.” 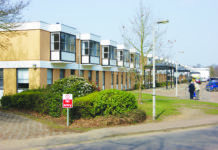 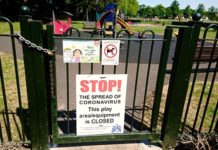 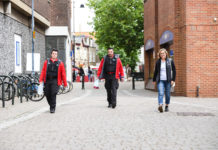