And that’s viewing it through my son’s eyes. I’m sure every parent reading this will know exactly what I mean when your child, or children’s, joy gives you more pleasure than anything you’ve experienced yourself – which is exactly why our day at the recent British Touring Car Championship (BTCC) round at Snetterton will forever be one of our most memorable.

My wife Charlotte and I took the risk of trying to entertain our two-year-old car-mad son at the Norfolk circuit, with some help from my mum and dad, thanks to an invite from Power Maxed Racing with Sterling Insurance. And it’s one of the best decisions we’ve ever made.

Elliott wasn’t daunted by the noise, speed or large crowds – which were spread out and a pleasant mix of ages and genders – and had the most heart-bursting look of wonder when cars came whizzing by.

We spent as much time watching him as we did the action, until he lost interest. Although Elliott clearly didn’t understand what was going on, he evidently loved being there and watching the racing.

Thankfully, when Elliott was less bothered by the action on the track he had plenty of room to play with his own cars and amuse the crowds around him.

That was especially the case during the welcome breaks in action, which make the day even easier to manage with a toddler.

He might not remember his trip but we certainly will. No doubt we’ll be back too, judging by our first experience of a race day. If you’re thinking of introducing your child or children to live sport, you could do much worse than welcoming them to BTCC.

But let me tell you now, they’ve had an absolutely fantastic start to life at a higher level following promotion.

Firstly, to bounce back from the disappointment of an opening-day defeat to get seven points out of a possible nine thereafter is a fantastic achievement.

A couple of home wins on the spin is great for morale, keeping crowds up and helping Ian Culverhouse’s troops bed into Step Two football. If they want to stay there, they’re going to have to pick up a more than sizeable chunk of their points at The Walks.

Then, having played last Tuesday and Saturday, to go again on Tuesday night at Brackley and pick up their first away point of the term shows tremendous courage.

Sure, they rode their luck and netted a late equaliser but it’s the sort of point that could be vital, because staying up has to be the main aim for this season. 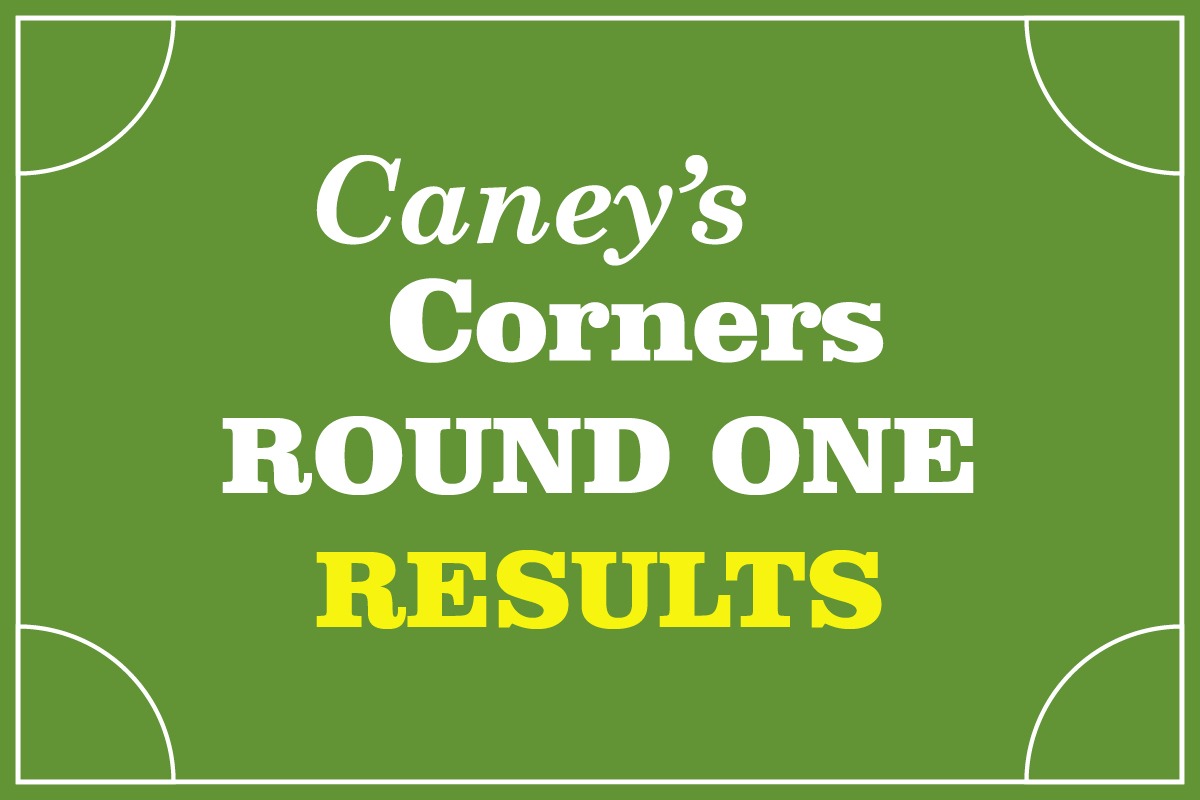 Your Local Paper readers cornered the market last week as the new Premier League season kicked off with 27 of them putting in their guesses to try to win cash prizes.

With 48 points up for grabs in the opening round of the new Caney’s Corners competition, Danny Pooley and Joel Wille leaped to the top of the leaderboard with a score of 28 points each.

Remember. You don’t have to sign up, it’s free to enter and not only is there a £250 end-of-season prize for the person with the most points, monthly top-score £25 jackpots are up for grabs too so it’s never too late to get involved.

Watford had the most corners, seven corners total.

a) Who will get more corners? Norwich,

a) Who will get more corners? Southampton, Liverpool or draw

a) Who will get more corners? Sheffield United, Crystal Palace or draw

a) Who will get more corners? Chelsea, Leicester or draw

Email your predictions to gavin@yourlocalpaper.co.uk, drop them into Your Local Paper’s office (before 5pm today) or Tweet him @GavinCaney on Twitter. Predictions via social media and email must be submitted before 3pm tomorrow.

(For the full table, and terms and conditions, visit www.yourlocalpaper.co.uk/sport/caneys-corners)

Will Norwich City be a Premier League team next season?

No, they’ll go down

Who will push Man City and Liverpool hardest to win the 2019/20 Premier League title?