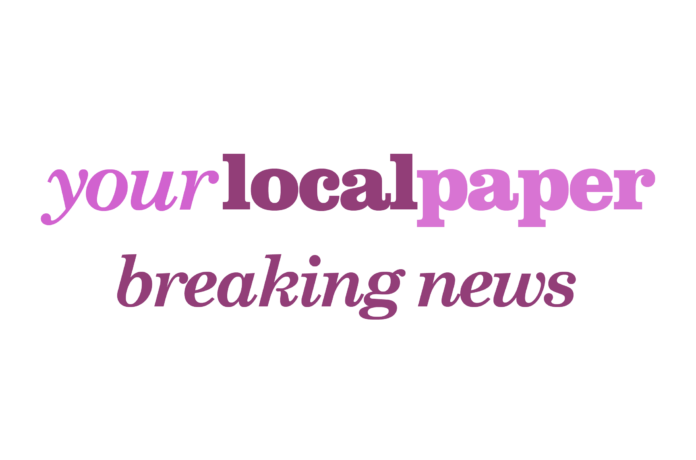 Detectives have confirmed a teenager injured during an incident in South Lynn at the weekend has died.

Police were called to Saddlebow Road in the early hours of Sunday following reports a teenager had been assaulted.

The 17-year-old was treated at the scene by paramedics and taken to King’s Lynn’s Queen Elizabeth Hospital with life-threatening head injuries.

A spokesman for Norfolk Police said he was sadly pronounced dead earlier today.

The spokesman added the teenager’s family is being supported by specially trained officers. A Home Office post mortem examination will be held in due course.

The spokesman said a 31-year-old man arrested in connection with the matter had been re-arrested on suspicion of manslaughter and remained in custody.

A 30-year-old woman arrested in connection with the incident has been released on bail while enquiries continue.