CYCLING: The roads of West Norfolk set up race ace Alice Barnes for a national double.

The Canyon SRAM rider emulated the feat achieved by Norfolk’s own Emma Pooley in 2010, when she also won the women’s national Time Trial and Road Race.

The 23-year-old from Northamptonshire completed her 83.5 miles double around the Norfolk countryside on Sunday after earlier success in the time trials around the Sandringham estate.

Speaking to British Cycling, Barnes said: “My time trial kind of shocked me but to get both titles, I can’t really believe it.”

The much-anticipated Great British Cycling Festival started with the time trials in Sandringham on Thursday with some of the best riders in the world competing on the Royal Estate. The festival continued over the weekend with activities for all as well as elite road races, starting and finishing in Norwich city centre. 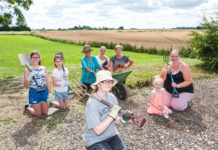 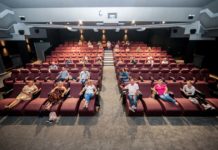 GALLERY: NHS night at the cinema 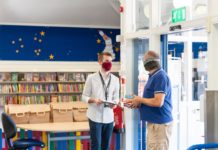 GALLERY: It’s very nice to be back