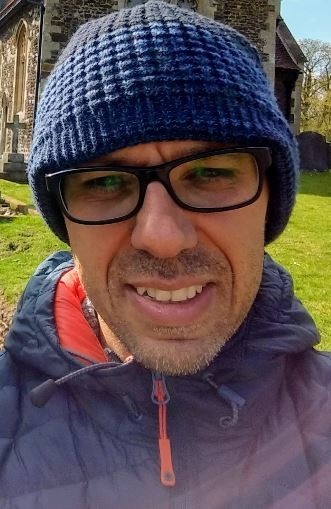 Members of the public are being encouraged to join in the search to help find a 46-year-old Norfolk police officer who is missing.

Police remain extremely concerned for the welfare of their colleague Adrian (known as Ady) Porter, who formerly worked in King’s Lynn, could be in the North Norfolk area.

He was last seen at his home in Holt at around 8am on Monday.

Mr Porter is described as white, slim build with closely shaved hair and 5ft 8 inches tall. He is believed to have been wearing a blue padded jacket, black canvas trousers and a blue hat.

Police believe he left his home on a light green coloured Genesis bicycle.

Anyone who has seen him or knows of his whereabouts is asked to contact Norfolk Police on 101 quoting incident number 275.