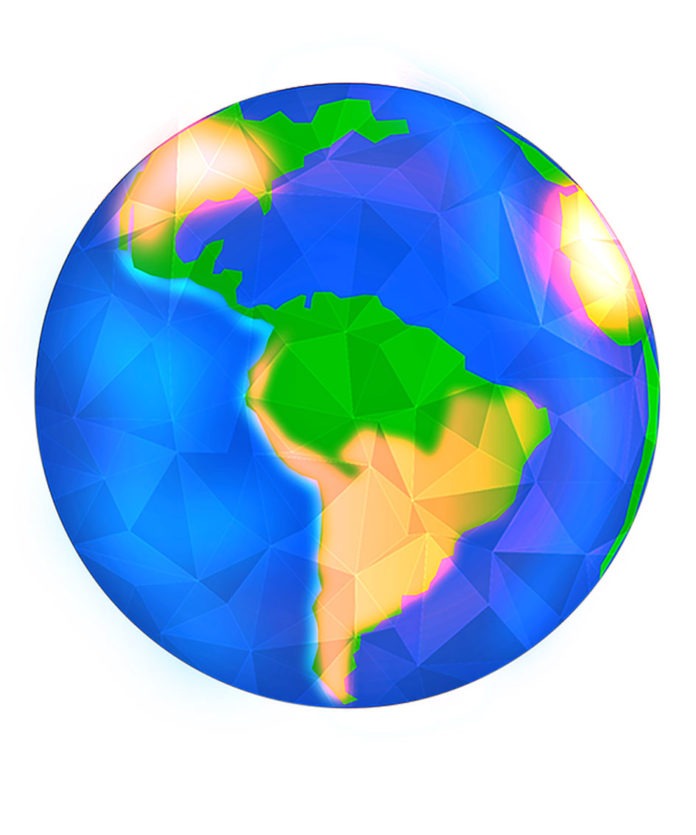 And a further 45 children took part in a Easter egg hunt which also featured an environment-themed quiz.

Daphne Sampson of King’s Lynn KLimate Concern group, which organised the event, said: “I think it went really well. I think the mood of the country has changed. In the last six months people have become more aware of how serious climate concern is.”

Displays reflecting the event’s two themes – endangered species and climate change – were showcased in the chapel in St Ann’s Road.

Music was provided by the Fenland Fiddlers and a Smoothie Bike also proved to be a popular attraction.

Mrs Sampson said the next stage for Lynn’s KLimate Concern group was to meet with West Norfolk Council to help address concerns across the borough.