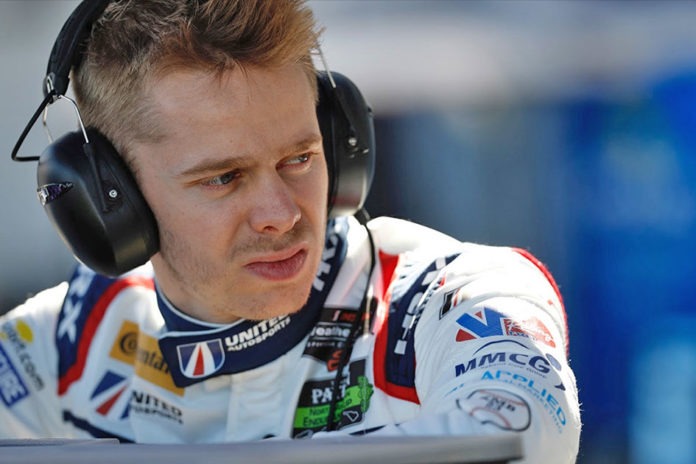 Brundle first raced for the team in 2016 when they made their European Le Mans Series debut.

After scoring three wins and two further podiums, he was crowned 2016 ELMS LMP3 Champion alongside Mike Guasch and Christian England.

Brundle, who joins the team alongside Ryan Cullen, said: “I’m very excited and motivated to be racing with United Autosports in LMP2 for 2019, re-joining the team who took me to the championship title in LMP3.

“I can’t wait to get behind the wheel of a Ligier once more, representing a world-class outfit and my long-standing sponsors and friends at Richard Mille.”