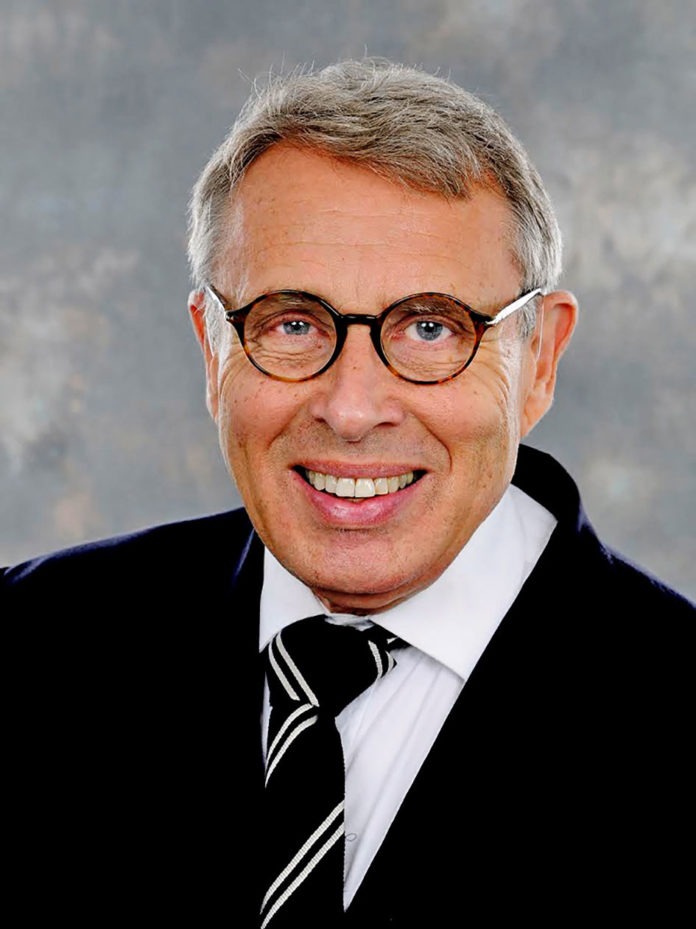 Following a four-week public consultation into Norfolk’s policing budget, 70 per cent of respondents said they would support a maximum increase of 46p per week.

He said: “It is my duty to balance the burden on local taxpayers with the safety of the county.

“It is not a decision I ever take lightly and I remain sensitive to the financial pressures on the taxpayers of Norfolk.

“But I have heard loud and clear from the men, women and children of our county that not only do they want crime to be prevented and the law upheld, they also want the assurance that comes from visible policing, from neighbourhood policing.”

Mr Green (pictured) is proposing a 46 per week, or £24 a year, police council tax increase at Band D. He said this would provide an extra 40 officers, the opportunity to further invest in technology such as drones and in technology to enhance the force’s digital forensic capability to investigate crime more efficiently and effectively.