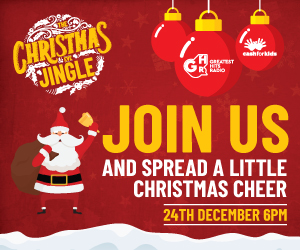 A motorcyclist has died after a crash with a Ford Transit van at Stradsett yesterday.

A Norfolk Police spokesman said a man aged in his 20s had been arrested at the scene and taken into custody for questioning.

Have your say on council cuts