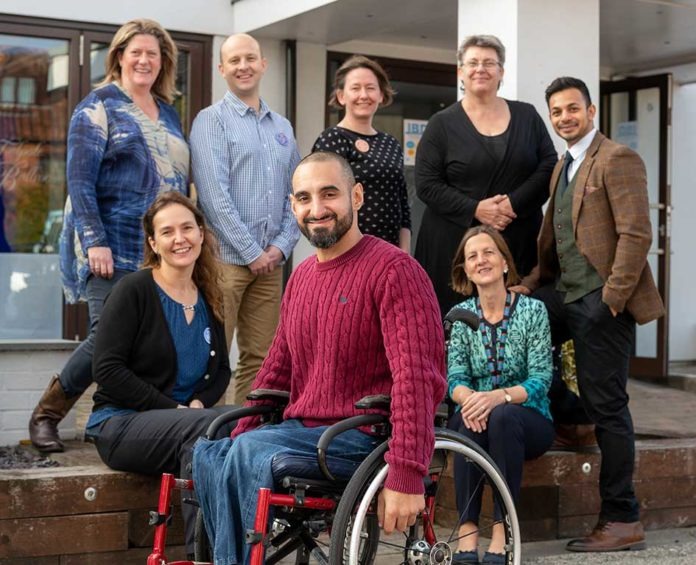 The power lifter, who won a silver medal at the 2016 Rio Games, was guest speaker at the IBD Research and Me event last Saturday at The Duke’s Head Hotel.

A spokesman for the town’s Queen Elizabeth Hospital said approximately 1,000 people in West Norfolk are affected by IBD, which refers to Crohn’s Disease and Ulcerative Colitis.

Research and IBD specialists at the hospital organised the event to raise awareness of IBD and the research currently going on at the trust. A talk was given on future IBD research and projects at the Gayton Road hospital.

Research lead Dr Antonia Hardcastle said: “We are grateful to have a guest speaker like Ali Jawad, who was diagnosed with Crohns Disease in 2008, and went onto compete at three Paralympic games.”