Home Sport Hillcrest at the double 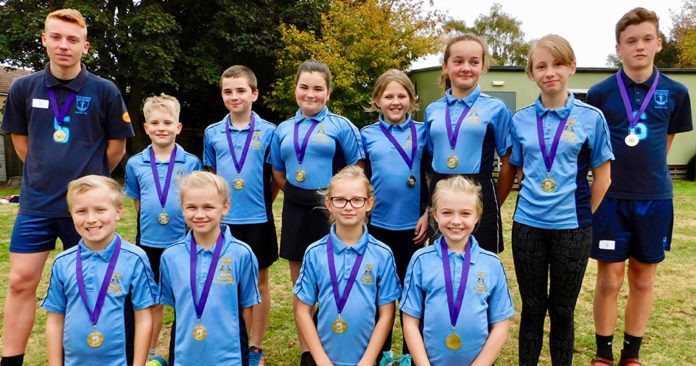 TAG RUGBY: More schools from across West Norfolk were battling for their places in the county School Sports Partnership tag rugby finals.

Eight teams were in action at Nelson Academy in the Downham Cluster tournament.

Wimbotsham were third and Denver fourth.

Both Hillcrest teams progress to the SSP Finals in November.