A total of 22 students gained 24 awards, with the Lynn contingent getting seven of them.

Oliver Wright was first in the boys’ black belt sparring competition and there was also a first place for Spencer Dawes in the boys’ blue belt team sparring, as well as third place in the sparring.

Farnham said: “We won 24 medals, including nine first places. To win any award at this event is a fantastic achievement, so well done to the students.

They are now preparing for their next events at the British Championships in November. 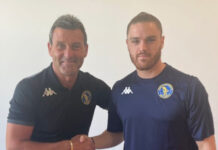 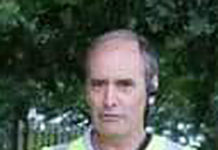 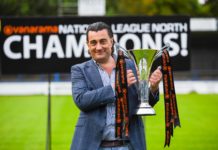