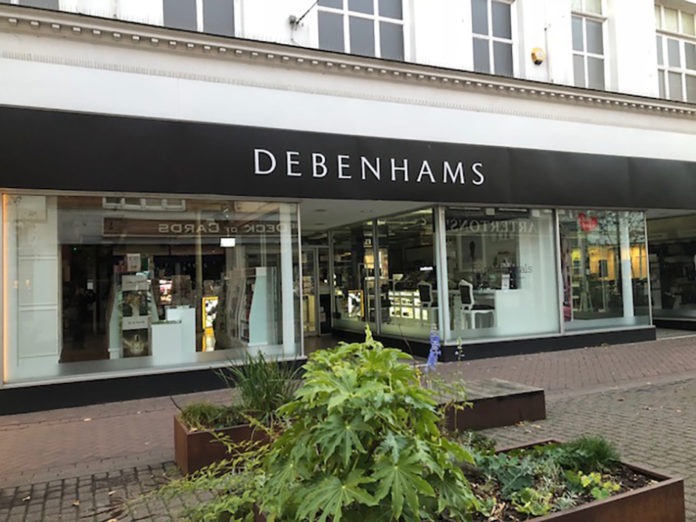 Staff and customers are anxiously waiting to hear if the Debenhams store in King’s Lynn High Street is one of 50 earmarked for closure by the retail giant.

Debenhams announced yesterday (Thursday) it was closing around a third of its branches as part of measures to address record annual losses of £491.5m.

The company has not announced which of its 165 shops are at risk of closure and at the time of going to press had given no indication on the future of the Lynn store.

Debenhams said it was “taking tough decisions” on stores where financial performance was likely to deteriorate over time.

It would be focusing investment on around 100  branches in “flagship and vibrant markets” which account for 80 per cent of profits, it has been reported.

Any store closures are set to take place over the next three to five years.