Eleven skaters from the West Norfolk-based club braved the weather and showed determination as they skated on the rain-soaked, slippery track.

Seven members then competed in the half-marathon event of 13 laps of the one-mile circuit.

McGurk holds the fastest time of the team in the half marathon with a time of 44 minutes, an improvement over last year’s time by three minutes.

Warren Eve took part in his first full marathon race of 26 miles and finished second in the youth men’s category with a respectable time of 1 hour 35mins in awful conditions of driving rain and winds.

Mike McInerney finished the full marathon in a time of 1 hour 16mins, taking third place in the masters men’s category, finishing sixth overall out of 49 competitors.

The team have one final outdoor race of the 2018 season – the British Marathon Championships in Bath at the end of September. 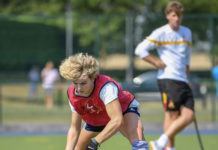 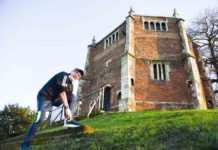 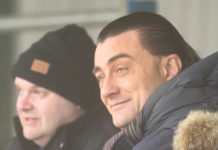 Lack of leadership leaves us on dangerous one-way street