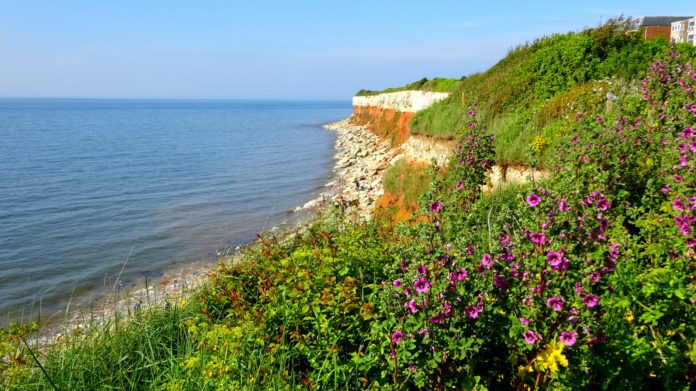 A reminder to stay safe by the coast has been issued after Hunstanton lifeboat crew was called to reports of people cut off by the tide on Tuesday.

Fortunately, everyone had got back to shore safely after the crew was launched at 1.30pm to a report of people stranded on wreck sands at Brancaster and also four people cut off at Scolt Head island.

The crew checked wreck sands which were clear and a warden at Scolt had helped people to safety at the island.