A service for the elderly and vulnerable is celebrating a quarter of a century.

Over the past 25 years Heacham-based Extra Hands has grown from a one-man band to being an organisation which now employs more than 150 people, serving hundreds of users across the whole county.

“I took voluntary redundancy from British Gas after 20 years of service around the time of the start of the Community Care Act and we discovered there was a gap in the market and so Extra Hands was born,” said founder David Evans, who runs the organisation with his wife Hazel, a former social worker.

Mr Evans puts the company’s success down to retaining its family core structure and also the dedication of Extra Hands’ staff, some of whom have been part of the organisation for more than 20 years. 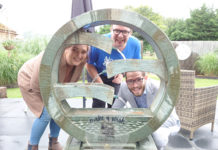 Grant helps revive both the mind and business 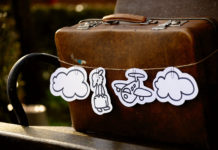 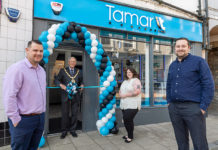 Expansion for IT firm with new shop in Lynn