Former Norfolk High Sheriff James Bagge has finished his epic 1,500-mile walk and vowed to continue trying to raise the profile of carers.

Mr Bagge, 65, raised more than £38,000 to help the army of unpaid carers in the county when he completed his 79-day trek last Friday.

This week after returning home, Mr Bagge said he still hoped to continue to raise awareness of the vital work of carers and encourage more financial support.

“I am sure there is more to be squeezed out of the system. I am not going to be complacent. 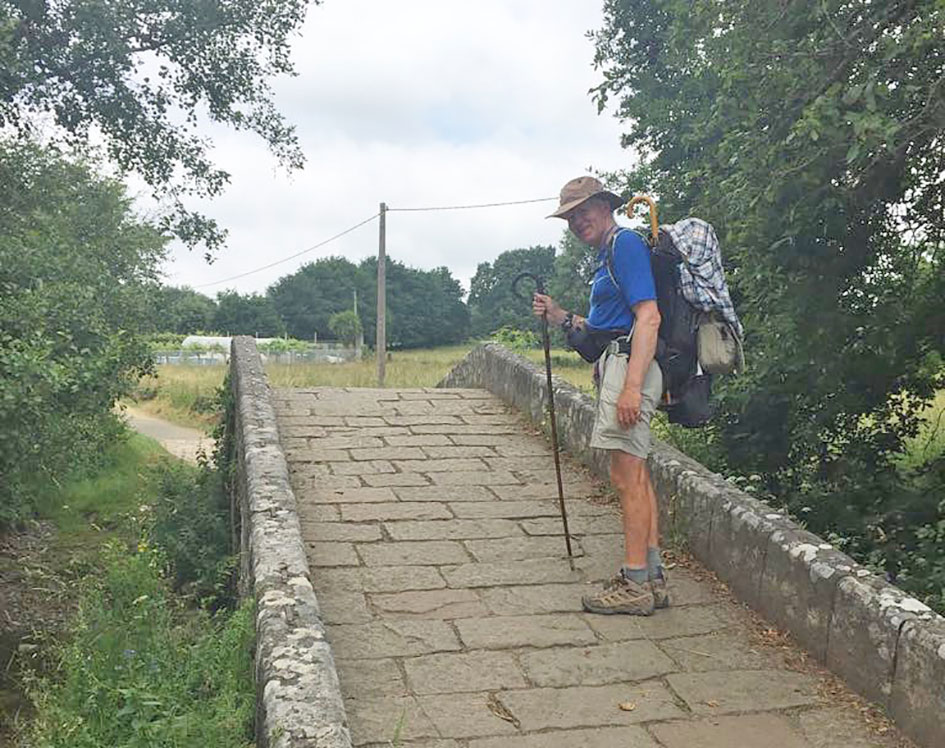 “I still think there is more money we can raise and if we can encourage people to part with a £5 or £10, that would be great,” he said.

Mr Bagge set off from his Stradsett home in March for Santiago de Compostela in northwest Spain.

He said it was good to be home and to be able to sleep in the same bed for more than one night.

“It seems like a dream now. I was very lucky I kept devoid of injuries,” said Mr Bagge, who added he was pleased he had achieved his goal and attracted publicity for the cause.

He said he hoped to follow up his efforts later in the year by hosting entertaining talks and presentations about the journey.

Mr Bagge was both tired and emotional when he reached his destination of the Plaza Del Obradoiro, dominated by the famous Cathedral of Santiago where pilgrims have travelled for centuries.

At the finish he posted on social media his thoughts and told people to look after their carers.

Afterwards, he said: “I am a little tired and emotional. It has been a long journey but a huge privilege to advance the cause for those whose ‘journey’ caring for those closest to them is not a matter of choice, nor does it necessarily have a definite ending like mine. They are the ones who deserve the recognition.”

After the walk, Mr Bagge and others who had reached their destination on the same day, attended a pilgrim’s mass.

The money raised from his  Walking4Norfolk campaign is to be managed by the Norfolk Community Foundation.

Donations can still be made to the appeal online at http://uk.virginmoneygiving.com/fund/walking4norfolk